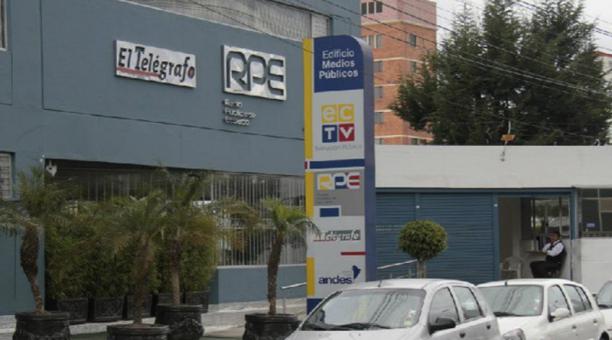 With Decree No. 1158, President Rafael Correa ordered Monday August 22, 2016 by merger acquisition of the Public Enterprise Television and Radio of Ecuador, composed by Ecuador TV, the Public Radio and the Andes Agency, by the public company El Telegrafo.

In addition, since now the public media conglomerate will take the name of Public Enterprise Public Media of Ecuador (Public Media EP). Among the considerations of the decree, it is explained that the president can “merge those public agencies that duplicate functions and activities.”

The new public media company receive budget allocations required for its operation from the Ministry of Finance, until it reaches sustainability by itself.

In the first general provision of the decree, it is explained that servers and workers of Ecuador TV, the Public Radio and the Andes Agency, may be part of Public Media EP, after an “evaluation, selection and rationalization of the human talent” process. By this -according to the document- unnecessary jobs in accordance with the provisions of the current regulations will be abolished.

As a result of the merger, Public Media EP will acquire the assets of the Public Television and Radio Company of Ecuador and El Telegrafo, including budgetary allocations, furniture and buildings, equipments, rights, obligations and other assets and liabilities.

VAT revenues dropped, despite the additional 2%