The president of the Contentious Electoral Tribunal, Arturo Cabrera,  denied that the latest ruling on the political organization  Justicia Socia l allows the registration of businessman  Álvaro Noboa,  since the resolution ratifies the decision of October 30, in which he ordered the  National Electoral Council (CNE)  provide the time frames and procedures for List 11 to carry out the internal democracy process and verify the requirements and disabilities of the candidates for those dignities that were not qualified. 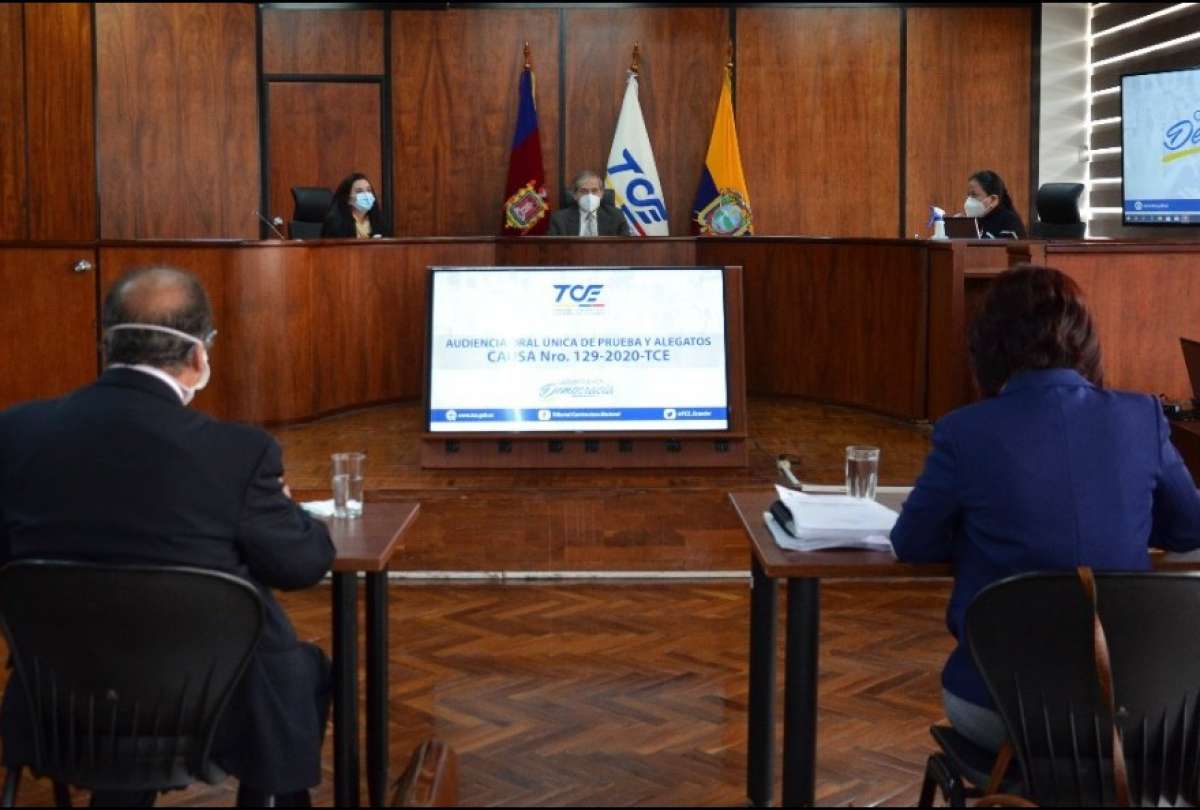 The sentence is mandatory.  The CNE does not have the power to interpret it, but must abide by once it is executed, otherwise it could have legal implications, despite the fact that the member Cabrera pointed out that the entity “did provide the facilities and support for the elections to be held. primaries and that the presentation of candidates for the offices of the Presidency and Vice-presidency was not appropriate, because the organization had not replaced  Fabricio Correa, who resigned from the nomination , within the terms established in the Law .

Regarding the couple that is struggling to gain power for the next four years, sponsored by the movements  Centro Democrático (of Jimmy Jairala) and Fuerza Compromiso Social (of the former minister sentenced for corruption, Iván Espinel), formed by Andrés Arauz and Carlos Rabascall,  He said that there is no longer any recourse, he explained that the TCE could no longer accept more resources because the stage has already ended.

“Electoral justice cannot act according to names, numbers, or flags , we are not going to do it, electoral judges are not political operators and that has to get into the heads of citizens and political organizations”, express.

He clarified that there is not a single reason to postpone the February 2021 elections, “there is no collusion, no conspiracy.”

He also explained the ruling of the TCE in which he  ordered the CNE to qualify the list of candidates for national assembly members of the Fuerza EC party, which is headed by former president Abdalá Bucaram, who did not accept the candidacy in person because he is under house arrest.

Cabrera argued that the TCE based its decision on the provisions of the Constitution of the Republic and the Code of Democracy regarding disability. “Mr. Abdalá Bucaram is not in any of them, the court is not interested in whether we like him or not if he has a history. It is a matter of application of the Law.

The president of the CNE, Diana Atamaint, pointed out that the list of applicants of Fuerza EC is qualified and firm and that the Contentious Court ordered their registration and will be included in the respective ballot.