Jorge Chérrez Miño, the financial intermediary with whom the Social Security Institute of the Police (Isspol) invested more than $ 520 million, is also dedicated to real estate in Miami. According to Florida public records, Chérrez is related to a score of companies, some of which own property there. Between him and those companies there are eight apartments and a house valued at a total of close to $ 7 million. 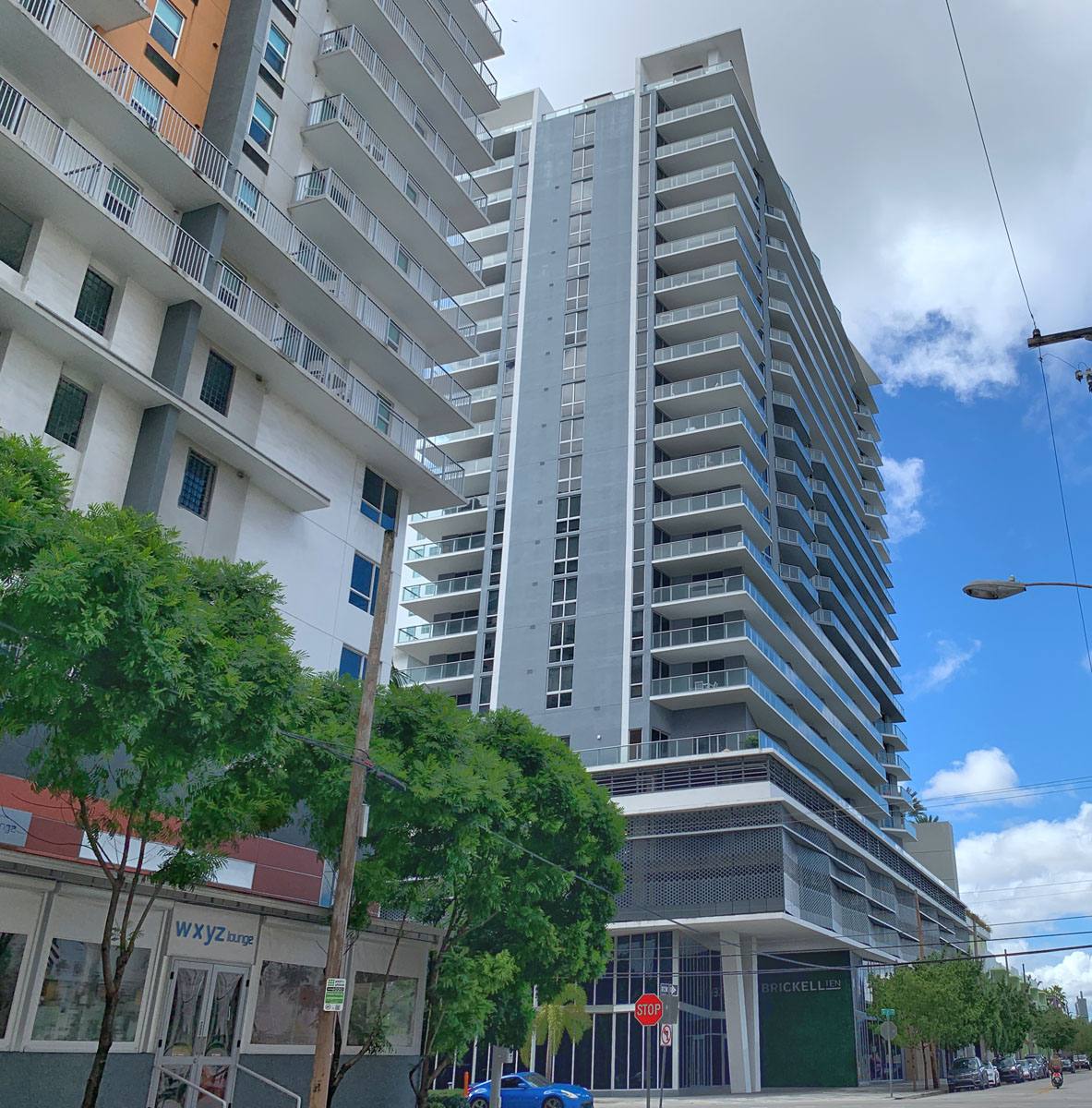 Since November 12, this newspaper unsuccessfully requested an interview with Chérrez Miño, whose negotiations with Isspol were questioned by the former Minister of Government, María Paula Romo, considering them harmful to the institute. Some payments are late and there are no guarantees, according to Isspol.

The first company is 305 Real Estate Holdings LLC, registered in 2013, and which is the general manager of four others: Bay Point House # 721 LLC, MT4 PH2 LLC, Dyad Assets LLC and Florick Assets LLC.

Bay Point # 721 LLC owns a $ 3.2 million mansion in the upscale Bay Point neighborhood, which is the address Chérrez has been using since July 2020. The five-bedroom home is listed on the Zillow portal in more than $ 4 million. MT4 PH2 LLC owns a penthouse in the Four Midtown Miami Condo, a 32-story building located in the heart of Midtown Miami. The department is valued at $ 1.4 million. Dyad Assets and Florick Assets owned properties but have already sold them.

In December 2019, Chérrez appointed Ricardo Olivo as manager of the four companies, he was left alone as director and the firm 305 Real Estate Holdings LLC, as general manager.

Ricardo Olivo Isch is also Ecuadorian and worked for Consermín, whose shareholders were convicted in the 2012-2016 Bribery case for illegally financing the Alianza PAIS campaign. This newspaper could not contact Olivo.

In Miami, on July 30, 2020, other changes were made to the companies. Chérrez ceased to appear among the representatives of the four companies and, in addition, transferred the management of 305 Real Estate Holdings to the firm Argonaut FL.

The second company managed by Argonaut is IBCorp Financial Services. In Florida records, she is the owner of five apartments in downtown Miami, in the Brickell TEN Condo, a 22-story building built in 2017.

In that condominium, Florick Assets and Dyad Assets also owned apartments 504 and 505. At 504, Florick, arrangements were made at the property last May and Chérrez signed the permission form. A month later, last June, it was sold to him for $ 715,000. The 505 (from Dyad Assets), on the other hand, was sold in September of last year and is currently valued at $ 305 thousand.

As with the company 305 Real Estate Holdings, on July 30, Chérrez ceased to be a director of twelve companies in total, Ricardo Olivo replaced him and all of them passed under the general management of Argonaut FL. Some of the names of these companies are reminiscent of Ecuadorian and Panamanian companies related to Chérrez.

Chérrez Miño was also a director of two companies registered in Miami, dissolved on September 22, 2017. The oldest is Ibcorp Asset Management Inc., created in May 2010, and ICS Institutional Custody Services LLC. The first had an apartment at Four Midtown Miami Condo valued at $ 310,000, which was passed to Chérrez on July 30. It is the same building where the penthouse of the MT4 PH2 LLC company, related to it, is located.

In addition to the three Panamanian companies that appear co-managing those of Miami, in Panama there are two other companies in which Chérrez Miño does appear. The first is Ibcorp Investments and Business Group SA, created in 2006, whose representative is OWA International Legal Group. From its inception until last year, its representative was Owens & Owens Law, founded by former Mossack Fonseca employee, Ramses Owens, considered a fugitive from American justice.

The second company is Ecuador High Yield Bond Funding, with which Isspol agreed at the beginning of 2016 the contract to exchange domestic debt bonds for a value of $ 327 million for Global Deposit Notes. This was created in May 2008 and is represented by Vives y Asociados. Yesterday, the Inspectorate of the National Police decided to separate from its ranks General David Proaño, former director of Isspol, who signed the contract.

Last year, 305 Real Estate Holdings LLC, managed by Jorge Chérrez Miño, granted a $ 3 million loan to Ecuadorian financial advisor Gastón Vedani. According to Florida records, the credit relates to an asset on Justison Road in the upscale Coconut Grove neighborhood that was purchased for that amount in March 2019.

The house has two floors and stands on an area of ​​almost a thousand square meters. The mortgage is in the name of Vedani in a personal capacity and as trustee of the Gastón Vedani Trust. It is a 30-year term, with an annual interest rate of 5.5%.

Until 2017, Vedani was a financial advisor to Lafise Securities Corporation, which proposed the Isspol bond swap to Citibank, according to a letter from that banking institution made public last month. He is also related to Chérrez’s IBCorp Investments.

Vedani owns two other properties in Miami. One bought it from his brother-in-law Juan Ribas Domenech in 2012. It is an apartment in the Keystone Park building, very close to the Ecuadorian consulate in that city. The property is currently valued at $ 204 thousand.

Ribas Domenech, former president of Seguros Sucre, pleaded guilty in Miami to receiving bribes and money laundering in the United States. His wife, Marina Vedani, is accused in Ecuador of alleged money laundering, in a case that also involves the former manager of the state-controlled insurance company, José Luis Romo-Rosales. (I)