Electronic money, ready but on hold 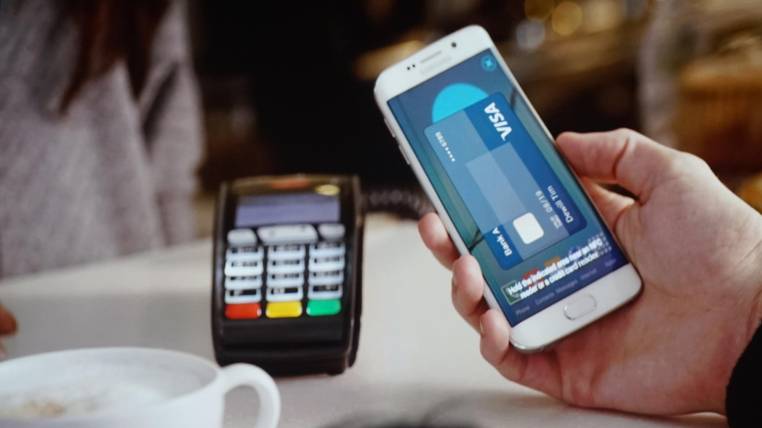 A little more than six months have passed since it was determined that the electronic money project of the Central Bank of Ecuador ends and passes into the hands of private banks.

Since then, the banking sector has sought to develop its proposal to offer it to its customers and reduce the use of bills and coins in order to protect dollarization, as the economic authorities have stated.

The Association of Private Banks of Ecuador (Asobanca) has stated that its system will function as a mobile wallet and will operate under the Bimo brand.

Bimo will operate through the Banred platform, the transactional system to which the country’s banks connect to offer the ATM service.

On the side of Asobanca, only pilot tests are missing. However, for the project to be a reality, there is a lack of regulations for the use of mobile wallets in the country, Prado told Diario EXPRESO.

For example, the rules must determine what will be the amounts allowed for transactions, the costs for each transaction, among other topics.

Another point that remains to be defined, Prado said, are the rates that cell phone companies will also charge. At the moment the Association of Private Banks is also in negotiations with the companies.

At first, Bimo will be used to make transactions between cell phones. The POS (point of sale) the devices used to make purchases with a credit or debit card will also be incorporated.

Bimo will only be for small transactions, reports Julio José Prado, that is, purchases, paying the taxi or small debts. You can also open bank accounts through this system, so that more people join the banking system.

That will be a positive effect. Attracting more users to banking will boost the national economy, says Sonia Zurita, professor of banking and finance at the School of Business of the Polytechnic School of the Litoral

The use of mobile wallets with a cell phone, explains Zurita, will familiarize people with transactions and will be the gateway for many customers entering the financial system, who are afraid of the formality of banking. (I)