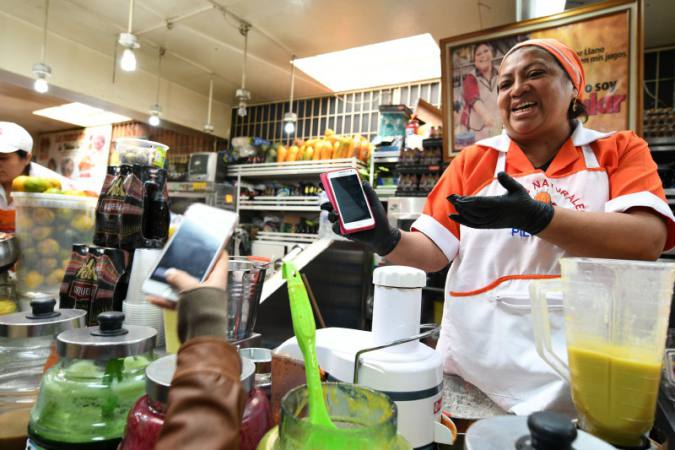 Electronic money transactions amounted to $ 29.2 million after two years and nine months under the administration of the Central Bank of Ecuador. ‘Cash from my cell phone’ (the official name of the electronic money public project) says that since September 2014 operations through 348,394 virtual accounts amounted to $ 3 million.

But now, new players, private banks, could generate a massive use. At least this has been announced by Finance Minister Carlos de La Torre and the president of the Association of Private Banks Julio José Prado.
Prado said that the government aims to create a “digital payment ecosystem” in which e-money would be “just one factor.” (I)

The president gives clues with his first pardon

New requirements to enter Galapagos will not be applied yet