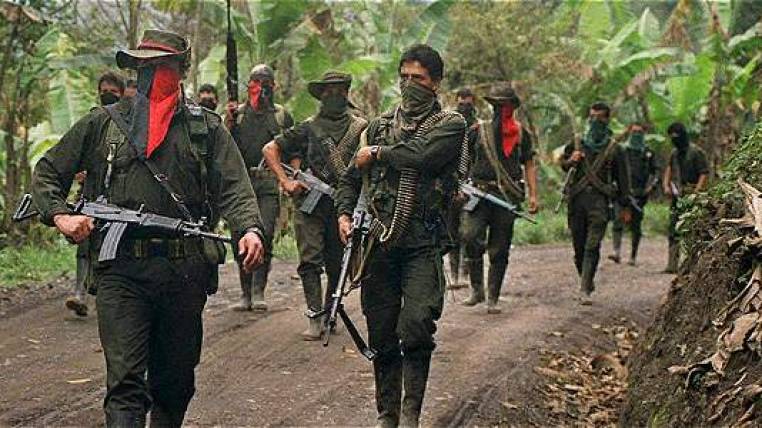 The guerrilla of the National Liberation Army (ELN) attacked with explosives the Trans-Andean Pipeline in its passage through a rural area of the Colombian municipality of Ricaurte, in the department of Nariño, bordering Ecuador, reported Thursday, April 12, military sources.

“The attack against the Trans-Andean Pipeline caused the dent of the pipe with rupture,” said the Colombian Army in a statement, in which he said that it was not pumping at the time of the attack so the oil spill did not cause damage to the environment nor to the civilian population.

According to the information, the attack occurred on Wednesday in the village of Pilispi and was perpetrated, apparently, with an “improvised explosive device” by members of the José Luis Cabrera Rúales Company of the ELN.

Units of the Meteor Plan No.12 and the Explosions and Demolitions Group went to the area of the attack, secured it and ruled out the presence of more explosives.

After that, officials of the state oil company Ecopetrol came to the sector to “quantify the damages of this action against the critical infrastructure of the State and carry out the respective reparations of the case, for which they activated the contingency plan,” the report added.

In Nariño, in addition to the ELN, criminal gangs engaged in drug trafficking and the dissidents of the now demobilized guerrilla group of the Revolutionary Armed Forces of Colombia (FARC) are committing crimes. (I)

Palma Real, the cradle of the shells