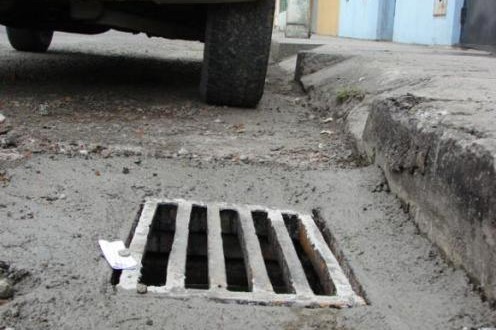 After the environmental sanitation sector was the most subsidized by the State Bank (BEDE) with $ 521 in loans in 2013, according to accountability, the banking entity decided to withdraw the credit line for projects related to the theme.

The segment provides financing for projects in water, wastewater and solid waste (garbage), of the Autonomous Decentralized Governments (GAD).

BEDE’s report indicates that in that year “the sanitation sector was the most  benefited, therefore it was favored with 36% of the total.”  That is, about $ 187 million dollars.

The Government will refocus this grant to other lines, as part of a reengineering of the BEDE credits, this was announced by President Rafael Correa in his Weekly Address last week.

This worries cantons with small populations and several shortcomingsas as Yacuambi in Zamora Chinchipe. Mayor Jorge Sarango (Pachakutik) indicates that 65 communities in the canton (5,835 inhabitants) have no potable water and only two have sewers.“Any municipality can work without credit.”