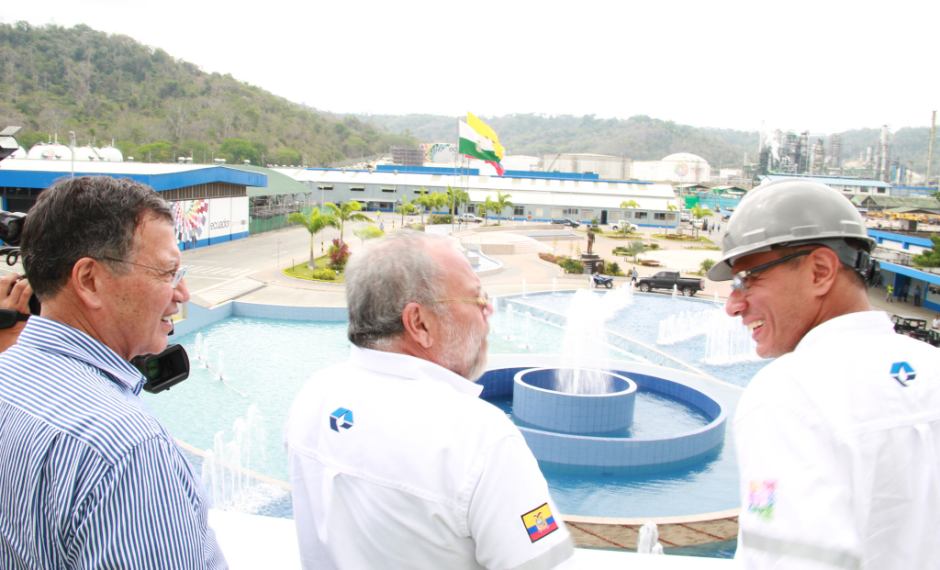 Attorney General Galo Chiriboga reported on Monday night that Ernesto Weisson Pazmino, arrested during his house raid the midnight of December 25, is under house arrest due to being a senior citizen (over 65 years old). Weisson is being investigated by the corruption network inside the state company Petroecuador, in an investigation for laundering of assets related to the former Minister of Hydrocarbons, Carlos Pareja Yanuzzelli.

Cases in which Weisson is accused are not known. The arrest of Carlos Pareja Cordero has been requested for investigation purposes. The Judge of the Flagrante Delicto Unit in Quito ordered against Ernesto Weisson, in addition, the prohibition to alienate assets. As well as the immobilization of his bank accounts.

Odebrecht was one of the sponsors of The Royal Tour, a video about Ecuador