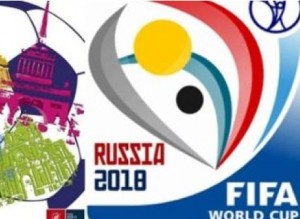 The European Union (EU) is proposed to boycott the Russia World Cup in 2018 as a sanction to Vladimir Putin for the escalation of the conflict in eastern Ukraine.

According to a document of the European Commission reported on Wednesday by the Spanish newspaper “El Pais”, the EU will aprove on Friday a proposal of sanctions against Russia that pursuit its economic, financial and institutional isolation.

Recommendations include the exclusion of Russia from “cultural, economic and international sports events,” including the 2018 World Cup, which it is organizing.

British Deputy Prime Minister Nick Clegg, already has requested in July to remove to Russia the World Cup in 2018 as punishment for its role in the conflict in eastern Ukraine.

“If they continue with this bellicose behavior is inconceivable that they can enjoy the privilege of hosting the 2018 World Cup,” he said.

Rousseff and Silva starred intense debate ahead to the Brazilian elections