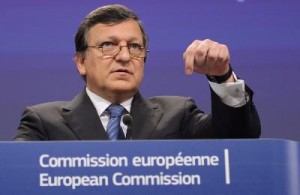 he European Union (EU) yesterday presented its position in the areas of chemicals, textile, cosmetics, pharmaceuticals and motor vehicles; before the current negotiations with the United States to reach a Transatlantic Trade and Investment Partnership (TTIP)

The proposals come days before starting the fifth round of negotiations between the two partners to be held from May 19th to the 23rd in Washington.

The sectoral documents raise proposals to “increase the compatibility of the rules and regulations that already exist in each part or work in a more closely way to establish them in a future,” says the European Commission (EC) in a note. The objective of this positioning is to clarify what is the way to reach an agreement with the U.S.