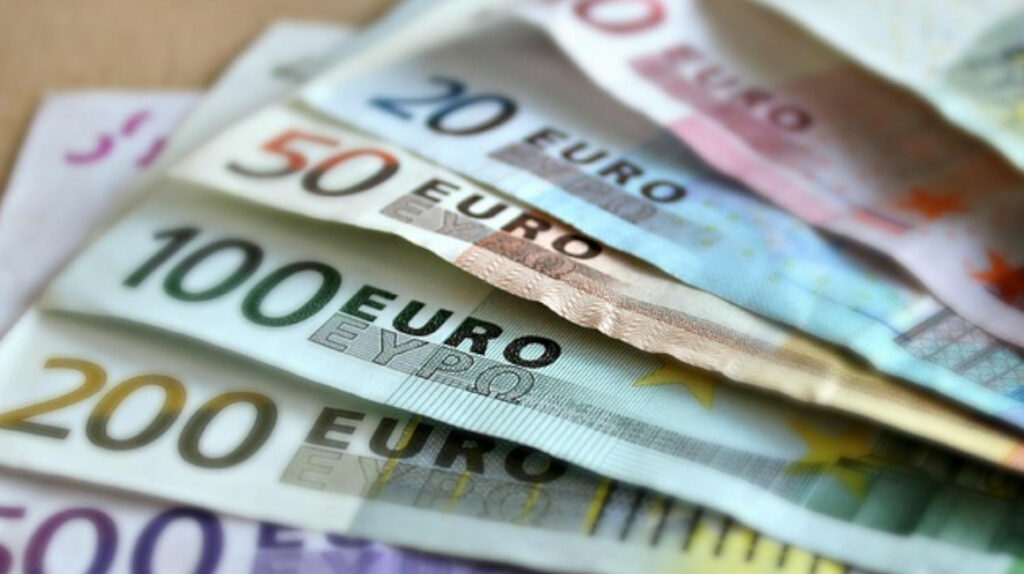 The euro fell to the lowest value for almost twenty years against the dollar on September 5, 2022.

The European currency fell below USD 0.99, due to the threat of a recession in the eurozone due to the gas crisis after the interruption of supplies from Russia.

In the closing hours of European forex market trading the previous day, the euro was trading at $1.0014.

The energy crisis in Europe has weighed down the price of the euro for months because it could lead the European economy into recession.

More than 25 thousand Venezuelans entered the MIDAS platform for migration regularization, in less than 48 hours