Experts predict oil recovery for the second half of 2015 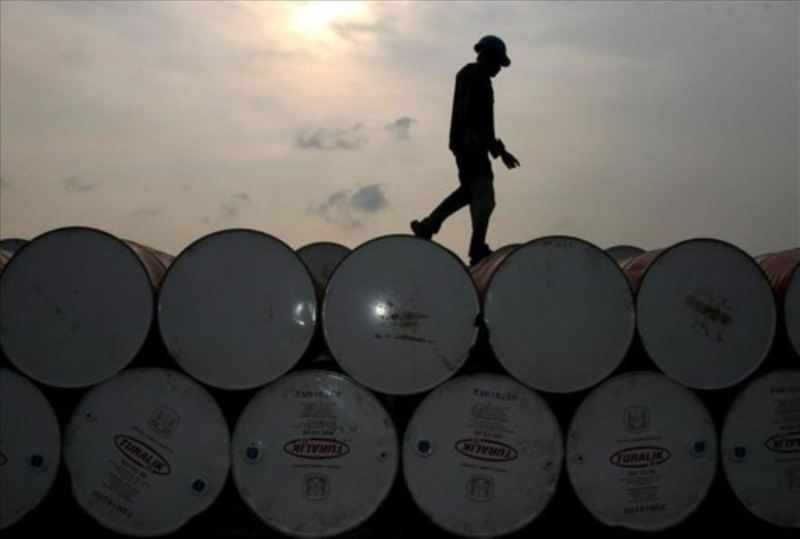 The world oil markets are mired in uncertainty at the abrupt collapse of the “petro prices.”

Analysts agree that precipitation is due to a strong excess of supply over the weakened global demand. Too much oil and OPEC does not react, “said analyst Ehsan Ul-Haq from British consultancy KBC Energy Economics.

Oil prices of Brent, of WTI barrel and OPEC were at least the last five years, between 41 and 45 dollars per barrel, more than 60% lower than in June. But “eventually hit bottom, and then back up.

President Correa warns that Crudo Ecuador webpage is being investigated