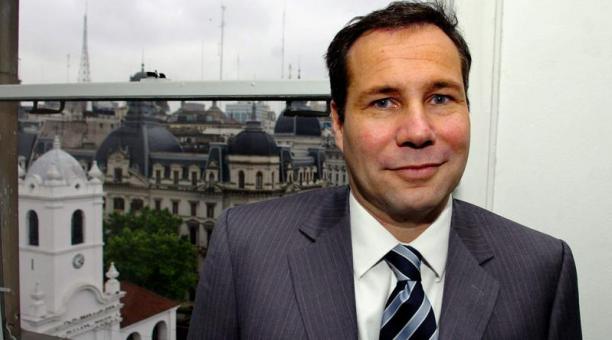 Today in the morning, the corpse of Argentine prosecutor Alberto Nisman was found hours before presenting today, January 19, 2015, to a group of deputies, documentation against the President of Argentina Cristina Fernandez and Foreign Minister Héctor Timerman in an investigation of the bombing of the AMIA.

Nisman was found dead at his home in Puerto Madero, after denouncing last January 14 the President, for alleged concealment of Iran’s attack in an oxbow-bomb against the Mutual Association  Israel Argentina (AMIA) in Buenos Aires on 18 July 1994.

Congresswoman Patricia Bullrich, who had convened the Fiscal Nisman to the Congress for explaining their complaint against the President and the Chancellor confirmed that the meeting scheduled for 15:00 today in the room II of the Annex of the House of Representatives, will be held despite what happened, she said to the newspaper La Nación of Argentina.

In addition, the National Representative for the Pro, Laura Alonso, said that in discussions with the deceased Attorney Nisman, felt he was under threat. “If the prosecution’s case of Nisman against the President Cristina Kirchner for concealment in the AMIA cause was serious, this fact makes it doubly serious,” she told to Radio Mitre.

The prosecutor in the case had confirmed that the death was caused by a shot and it shall be determined whether there are traces of gunpowder in his hand.