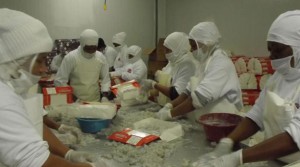 2015 was a year of negative results for most Ecuadorian exports. This is shown by figures of the Central Bank of Ecuador (BCE for its Spanish acronym).

Total sales fell by 28.6% between 2014 and 2015, mainly impacted by falling oil prices and other commodities, and the appreciation of the dollar. This is equivalent to about USD 7 366 million less in that period.

An action for damages is the legal option of retired military