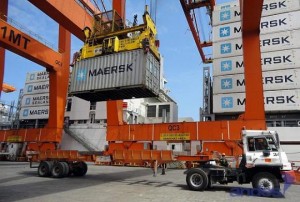 Exports from Ecuador to Peru fell by 25.7%. According to statistics from the Central Bank of Ecuador (BCE for its Spanish acronym) of $ 751 million sold from January to April last year, at the present time, this country sent $ 558 million in products.

This could be partly due to the order issued last December by the Foreign Trade Committee of Ecuador, in which this country asks for quality certificates for a list of products from abroad, according to Martin Dassum, President of the Ecuadorian- Peruvian Chamber of Commerce.

After this disposition, according to Dassum, Peru imposed new tariffs on some Ecuadorian products, including white goods, footwear, perfumes and cosmetics.

The General Secretariat of the Andean Community asked Ecuador to lift the measure, which was described as a form of trade restriction.