Fair trade seeks to position itself in Ecuador 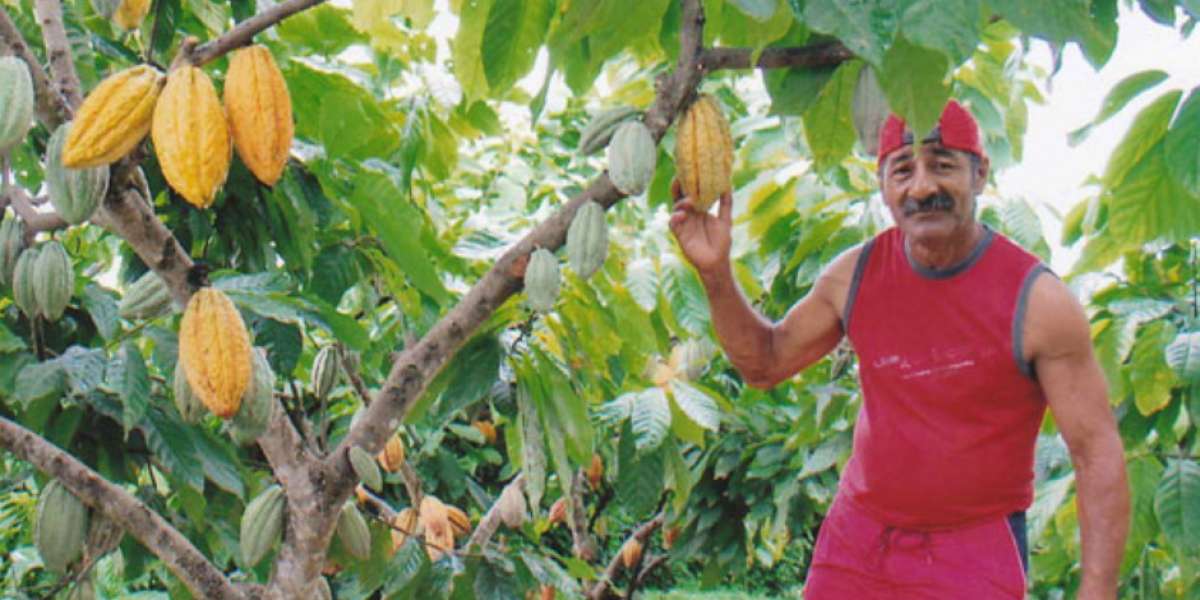 Quito and Riobamba are considered as fair trade cities, for hosting the largest number of ventures with this type of economy.

This Sunday the Fair Trade Fortnight was concluded in Ecuador, a series of events to inform and promote public policy and the activities of different organizations that are dedicated to this type of economy.

According to figures from the Ministry of Foreign Trade, the products exported from the Popular and Solidarity Economy, a fundamental sector within fair trade, totaled $ 305 million FOB in 2017, a figure that a year earlier amounted to $ 314 million.

The products that registered the most growth were bananas, roses, pineapples, among others. The main countries of destination for fair trade products were the United States, Germany and Belgium.

The events held in the country began with the celebration of the World Fair Trade Day, which was held, since 2001, on the second Saturday of May, as a contribution to the fight against poverty, exploitation, inequality, climate change and the economic crisis that has the greatest impact on the most vulnerable populations in the world.

In Ecuador, inclusive fairs, exhibitions, talks and conferences were held to make visible and size fair trade, as well as producers, traders and consumers that are covered by this concept.

Andrés Galán, director of Exchange and Markets of the Popular and Solidarity Economy Institute, said that in the country, Quito and Riobamba have been declared as fair trade cities and soon, this qualifier will also come to the city of Loja.

“Fair trade seeks a work focused on the small producer that seeks better relations and with a sense of fairness, about the productive activities it performs,” explained Galán.

Sagrario Angulo, coordinator of the Ecuadorian Fair Trade Consortium, explained that this model is an alternative form to formal trade and is promoted by several social organizations and NGOs in order to establish fair relationships between producers and consumers, based on respect for nature and the human being.

She stressed that in recent years, large supermarket chains have opened to products not only Popular and Solidarity Economy, but fair trade and pointed out that behind the items sold there are training and monitoring processes. (I)