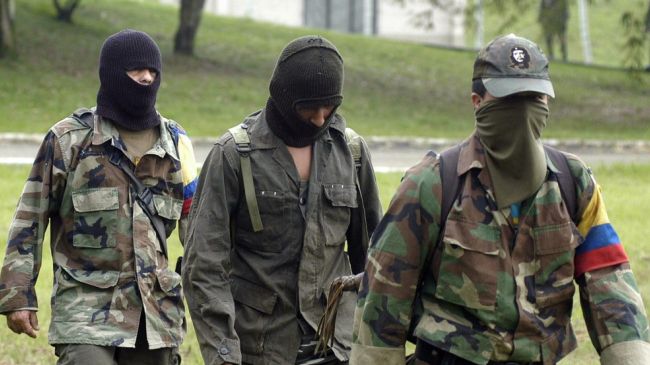 The FARC announced the activation of special humanitarian protocol to release “in the coming days,” the soldier of the Colombian army, Carlos Becerra Ojeda, captured six days ago in the department of Cauca (south).

“We informed the country that today has launched a special humanitarian protocol for the release of Carlos Becerra Ojeda professional soldier captured in combat on December 19 last in the department of Cauca,” said the delegation peace FARC in a statement.

The guerrillas said that the release of Becerra Ojeda “is a new peace gesture FARC, while a humanitarian act, considering that the military has slightly injuries during combat”.

“Respect the life of a combatant who is captured during the confrontation, contrary to what claims of the Army Command, is not a violation of international humanitarian law, but its proper application to do so subject to rights,” added the FARC.

The Army of Colombia confirmed on Monday that Becerra Ojeda had been captured by the FARC, after surviving the attack that the insurgent group launched on Friday at the rural area of Santander from Quilichao, North department from Cauca.

The new basic wage for 2015 will be announced on tuesday