Ministry of Tourism reported visit of 1.5 million tourists to Ecuador during 2014 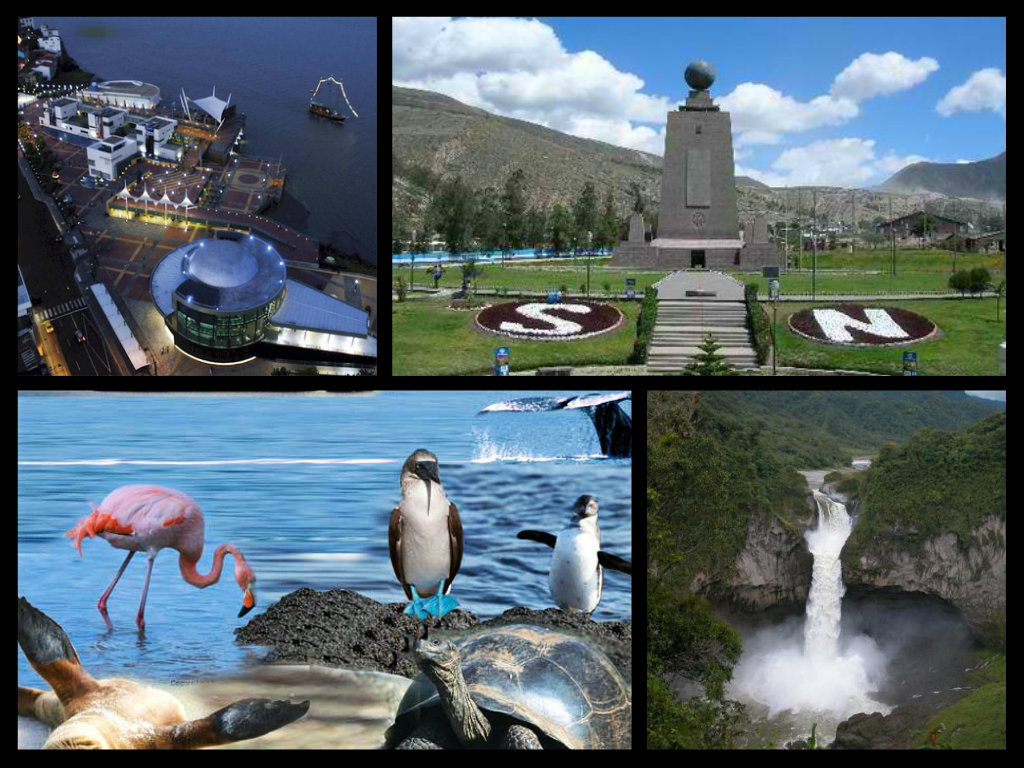 The Ministry of Tourism reported that about 1,5 million foreigners, mainly Colombians, Americans and Peruvians, visited Ecuador in 2014, recording a new record.

During 2013, about 1.4 million foreigners walkers visited Ecuador, according to the ministry, which generated foreign exchange income by $ 1,500 million.

The Ministry of Tourism noted that April with 35.60%, and February, with 20.10%, are the months that had higher growth visitors.

Ecuador realize international campaigning to promote tourism, the cornerstone for the development of its economy and has become the third largest source of non-oil revenues.

Ukraine and pro-Russian separatists suspended round of peace negotiations