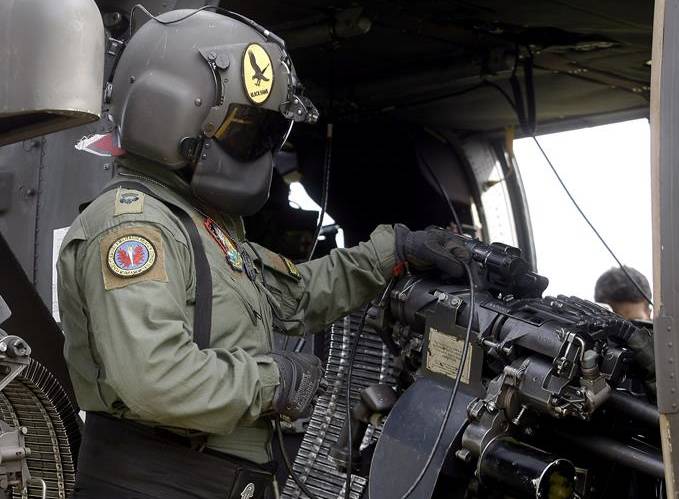 The communist guerrilla of the FARC yesterday reported that the Colombian Army has not suspended its operations in the region where the rebels foresee to release a general on Sunday, which may complicate his delivery.

“Despite the commitments and public statements of the government denying military operations in Choco (…), the operations continue without interruption,” said the peace delegation of FARC in a statement on Thursday night.

“Such is the level (of military operations) that national media reported the complaints from communities of the area pointing out the fighting and shellings, in addition to arbitrary arrests of community leaders,” said the delegation.

The Colombian President Juan Manuel Santos suspended negotiations with the FARC in Havana after the capture of General Rubén Alzate, Corporal Jorge Rodriguez and lawyer Gloria Urrego by the guerrilla on November 16, and conditioned the resumption to their release.

The FARC announced on Wednesday that the Colombian government had given the “coordinates” of the area where the three captives will be released and asked the Army to suspend its operations there to avoid complicating the delivery this Sunday.