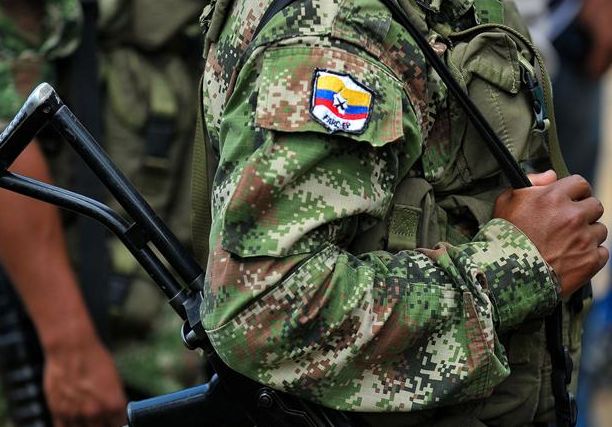 The ceasefire of the Revolutionary Armed Forces of Colombia (FARC), which started at 00:01 local time on Saturday, fulfilled a day without having registered violent actions in Colombia.

The unprecedented unilateral and indefinite ceasefire decreed by the FARC, whose duration is taken with reservationd by the society, has no presented novelties until today, unlike what happened on the eve when guerrilla actions left eight soldiers and several policemen dead, six wounded and one missing.

“Today began a ceasefire by the FARC, unilateral and indefinite, which I hope will become a bilateral cease-fire and definitive so we put an end to a war of 50 years,” said Juan Manuel Santos, President of Colombia .

In a press release issued by the FARC on the ocassion of the ceasefire start, the guerrillas expressed satisfaction by “constructive reactions of the great public opinion” about the cessation of hostilities “unilaterally and indefinitely with national and internationally monitoring as a gesture of deescalation of the conflict.”

The FARC added that the “decision is not the gift of a rose full of thorns, but rather a gesture abundant in humanity in response to the widespread clamor of the victims of the conflict and the national expectation.”