FBI: North Korea is responsible for cyber attack on Sony 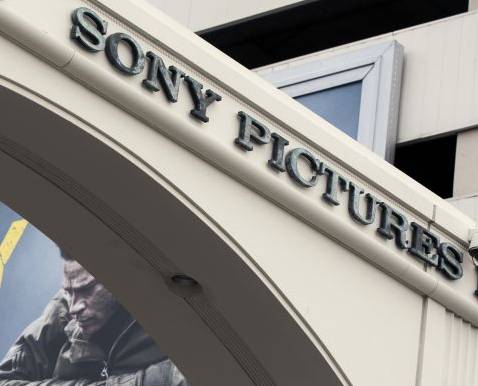 The FBI accused this Friday the government of North Korea as being responsible for the spectacular cyber attack against the Sony Pictures studio, which led to the cancellation of the film “The Interview,” before threats against cinemas.

“The FBI has enough evidence to conclude that the North Korean government is responsible for these actions,” said the American federal police in an official statement.

For the institution, “these acts of bullying are an unacceptable behavior by a State.” According to the FBI, the attack on Sony Pictures left “inoperable” thousands of computers of the film studio.

The US federal police will “identify, pursue and make pay the costs and consequences to individuals, groups or nations that use cybernetic media to threaten the United States or the US interests,” stated the FBI.

“The Interview” is a sitcom, starred by James Franco and Seth Rogen, about a plot orchestrated by the US intelligence agency CIA to kill the North Korean leader Kim Jong-un.

Meanwhile, the North Korean government has categorically denied any involvement in the attack of November 24.