Fernando Cordero resigned from the IESS

On Tuesday, the director of the Ecuadorian Institute of Social Security (IESS for its Spanish acronym), Fernando Cordero, officially resigned after 10 months in office.

According to statements by Cordero, the decision was given over personal reasons. “I step aside from IESS, but not from the citizen’s revolution. This was given due to personal considerations,” wrote on his Twitter account.

So far there are not any candidates for a possible replacement of the position. 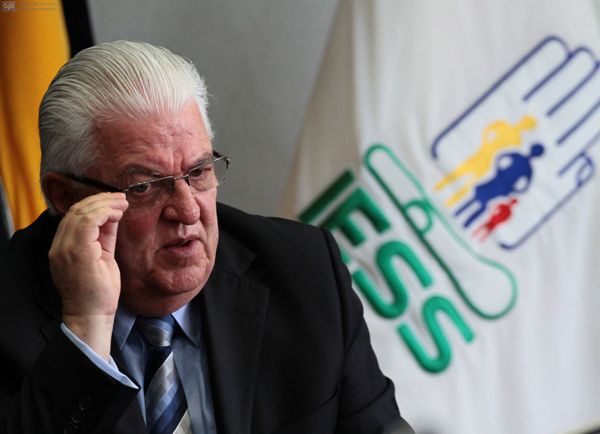