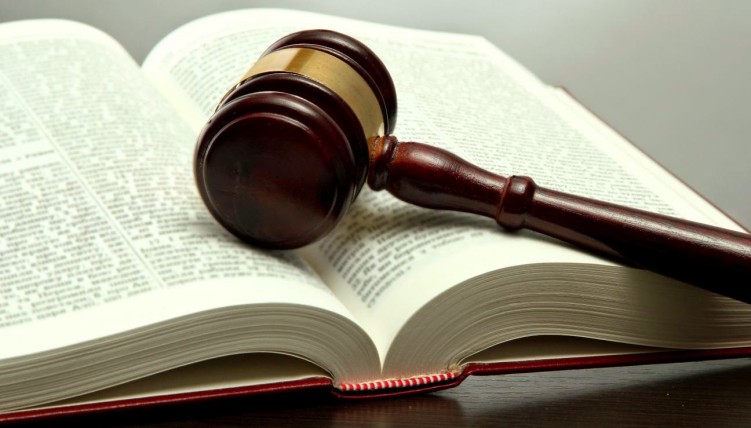 For once, the opposition and the ruling party have aligned on the same side with regard to corruption. It has been to put a damper on the proposed law of extinction of the domain that the Prosecutor presented on Wednesday before the Legislative Commission of Justice.

The representatives of one side and the other not only agreed to question the unconstitutionality of the text, but pointed out the same points. There are three aspects that, at first, clash with the Ecuadorian legal system and that will complicate the approval process. That is where Marcela Aguiñaga, PAIS Assemblymember, meets with Lourdes Cuesta, from CREO, and Luis Fernando Torres, from the Partido Social Cristiano.

1.According to the Prosecutor’s Office’s proposal, the owner of the criminal action would participate in the preliminary investigation and then in a civil trial where it would be resolved if the domain over the assets that a person has to extinguish so that they return to the State should be extinguished. This leads to a kind of new mixed procedure, between the criminal and the civil, which does not exist in the current regulations, as the lawyer and legislator Torres recalls. Aguiñaga, who chairs the legislative committee before which the project was presented, questions that the Office of the Prosecutor exceeds: “A civil procedure

is suggested in which the prosecutor participates, even though those are not his constitutional competencies,” said PAIS Assemblywoman.

Newspaper EXPRESO asked the Prosecutor’s Office on Tuesday some details about the proposal for the domain extinction law. There is still no answer to these questions. Is it impossible to recover assets without a domain extinction law? To which countries will they request the freezing of bank accounts in case of approval of the proposed law? To Switzerland? To Panama? Will a prior conviction be necessary to begin the process of extinction of the domain over illicit fortunes, according to the Prosecutor’s Office? (I)

Education, a strategy to combat the phenomenon Fake News