Colombian insurance businessman Felipe Moncaleano Botero was sentenced to six years in prison in Miami for his participation in the bribery and money laundering scheme related to contracts with the Ecuadorian state company Seguros Sucre between 2013 and 2017, in which Ecuadorians also participated. Juan Ribas Domenech and José Gómez Avilés. 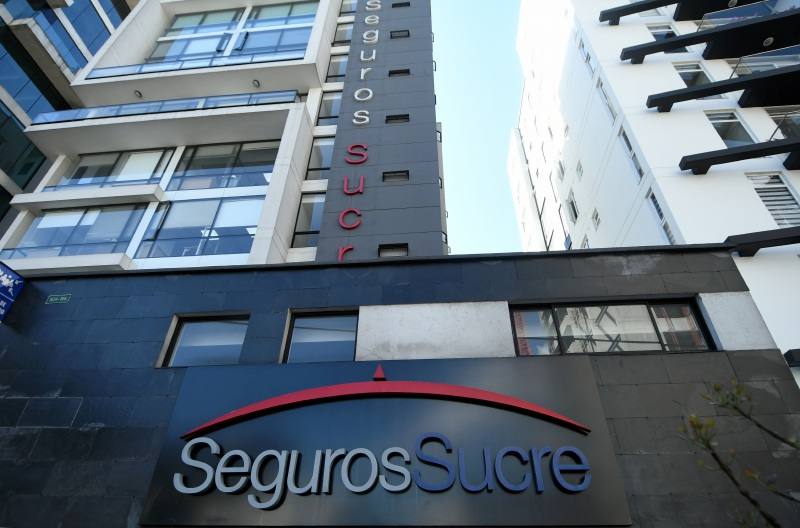 The judicial decision was given last week and Moncaleano must appear on April 26, 2021 before the authorities to begin serving his sentence. In addition, the judge imposed a fine of $ 50 thousand dollars and approved a seizure order for $ 3.1 million.

Moncaleano was in charge of JLT Re Colombia, a subsidiary of the British multinational Jardine Lloyd Thompson (acquired in 2019 by Marsh & McLennan Companies) and confessed to the US authorities that in order to maintain the reinsurance contracts with Seguros Sucre, he paid bribes to the then owner of the Ribas Domenech company, through the intermediary José Gómez and Roberto Heinert. One of the meetings in which the payments were agreed took place in Miami.

The amount of the bribes, he said in his confession, was $ 10.8 million and was related to policies of the Ministry of Defense and hydroelectric plants, maintained by Seguros Sucre, since in the government of Rafael Correa he was given the monopoly of contracting with state institutions.

Ribas and Gómez are also tried in Florida in separate cases, they have pleaded guilty and have not yet received a sentence. The judges who follow their cases have already approved the embargo orders. In the case of Ribas it is $ 5 million and in the case of Gomez $ 3.1 million.

The bribery money was deposited in Switzerland and then reinvested in the Cayman Islands; another part was paid in cash and a third portion was laundered in the accounts that Ribas and his relatives maintained in the US The payments began in 2014 and lasted until 2016, according to the confessions of those involved. Gómez Avilés also pointed out that a second Seguros Sucre official also received bribes, but US prosecutors have not revealed the identity of this person.

Ribas began to collaborate with the Correa government as a presidential advisor and was later appointed chairman of the board of the state-owned Seguros Sucre. Gómez Avilés was an insurance broker and had several companies in Miami in partnership with Roberto Heinert Musello.

In Ecuador, a process is being pursued against the former manager of Seguros Sucre, José Luis Romo-Rosales Castillo and his wife Verónica Haro. The Prosecutor’s Office has accused them of alleged money laundering and the case is being processed in the multi-competent court of Samborondón. (I)