Leaders and representatives of the different artisanal fishing cooperatives in the country are planning, this Monday, November 30, a march in Guayaquil to express their opposition to giving way to an eventual expansion of the Galapagos marine reserve, greater security for their activities and , finally, that a new modification in the already approved Fisheries Law is not given way. 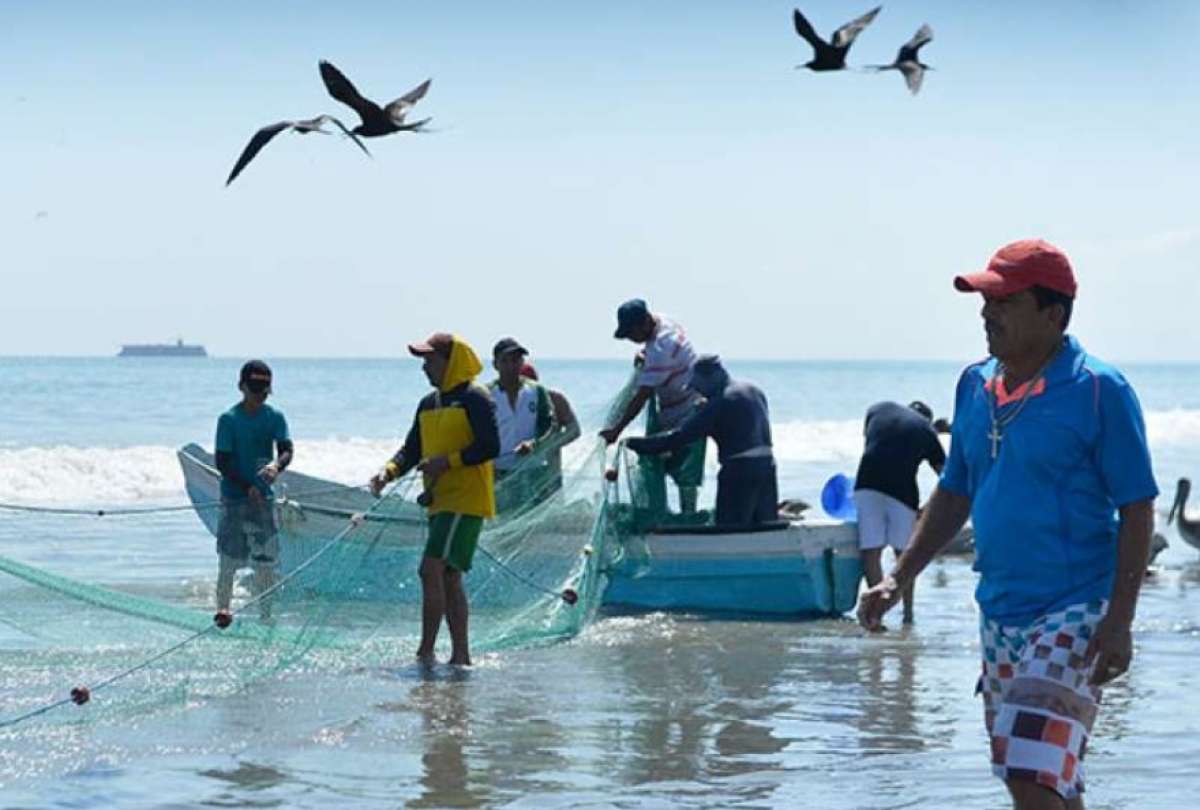 This is how the members of the National Federation of Artisanal Fishermen of Ecuador (Fenacopec) speak whose members, last Friday, noted their concerns about these issues.

Gabriela Cruz, one of the members of Fenacopec, argues that they are opposed to an alleged expansion of the Galapagos Marine Reserve, which is promoted by a group of national and international environmental NGOs, supported by public officials.

“The only thing it would generate are damages for our activity, that we carry it out in a responsible manner, and that is the livelihood for thousands of families in the country,” he emphasizes.

For her, there is no evidence or endorsed by public institutions, which proves that expanding the reserve would be a correct decision. It is important to remember that most of the catches in the Insular Exclusive Economic Zone are of highly migratory species that, in addition, do not use the areas of the Galapagos Islands to reproduce but to feed.

Regarding security, he clarifies that they are constantly affected by robberies and illicit activities of criminals of the sea and extortion. “We request that control be strengthened in all coastal areas where we work and that those who affect our work and our families be punished.”

Finally, it alerts about the request, according to her, of certain industrial shipowners of the purse seine fleet, so that there is a modification in the already approved Law of Fisheries and Aquaculture.

“It is not possible, he says, that when this rule was approved a few months ago, after long years of work and search for consensus with all the actors, it would once again intend to introduce changes. We demand that the National Assembly rule out any possibility of modification, ”Cruz points out.

This position is opposed to that of leaders of associations such as Barcos Chinchorreros. José Cevallos, head of this union, maintains that due to the Fishing Law they have limitations in their activities, since their boats when fishing outside the 8 miles are affected and there have been cases of vessels that have capsized. Well, he assures that due to their characteristics, their boats do not have autonomy to fish outside of 8 miles. “With a stroke of the pen they turned us into industrialists.”

Regarding the march, it is scheduled to take place at 10:00 this Monday, from Centenario Park to the Government of Guayas. Fenacopec has already issued a statement to the Presidency of the Republic and the Assembly, as well as the Ministry of Production, Fisheries and Aquaculture. (I)