Eight fishing organizations signed a statement to oppose the proposal of international environmental groups to expand the Galapagos marine reserve as a debt swap because they believe it will affect their economy. 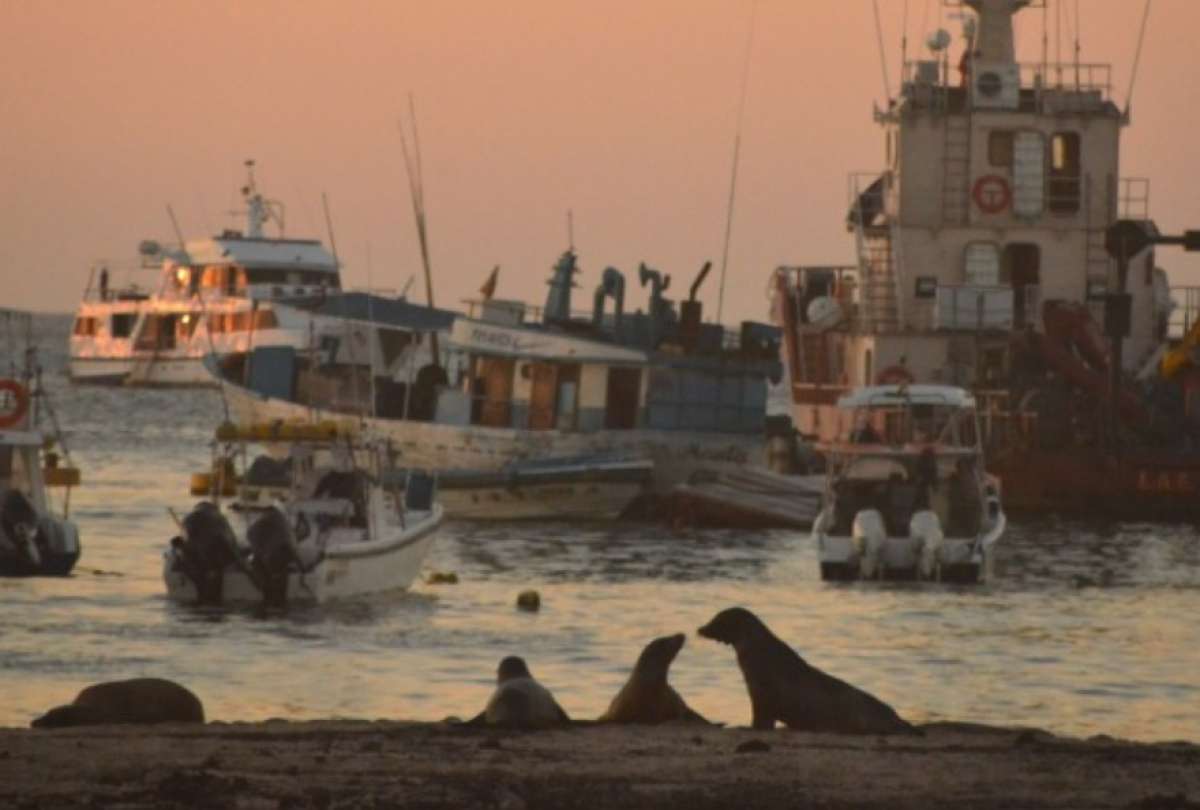 The fishing union in the country pointed out that this idea violates the constitution, will cause damage to that economic sector and will not fix Ecuador’s problems either.

The petition of the environmentalists is to create a large-scale marine reserve. However, the fishing union says that the Ocean Finance Company would act as an exchange entity to acquire 2030 bonds totaling $ 1 billion through private investments.

“Ecuador cannot ‘sell’ part of its territory to access international interests disguised as a benefit for the country,” said the president of the National Chamber of Fisheries, Bruno Leone. In his view, this means that the insult territory would be put into the hands of third parties.

The vice president of the Copes Promar Fishing Cooperative, Grace Unda, stated that this proposal made to President Lenín Moreno is a violation of maritime sovereignty, in addition to harming artisanal fishing. “They weaken productive sectors such as fishing to favor the interests of transnational tourism,” he mentioned.

The union assures that if this agreement is formalized, the consequences would be the reduction of the area authorized to fish and with them an increase in unemployment, as well as economic losses of up to one billion dollars in exports. (I)