Fitch will review the rating of the Ecuadorian debt 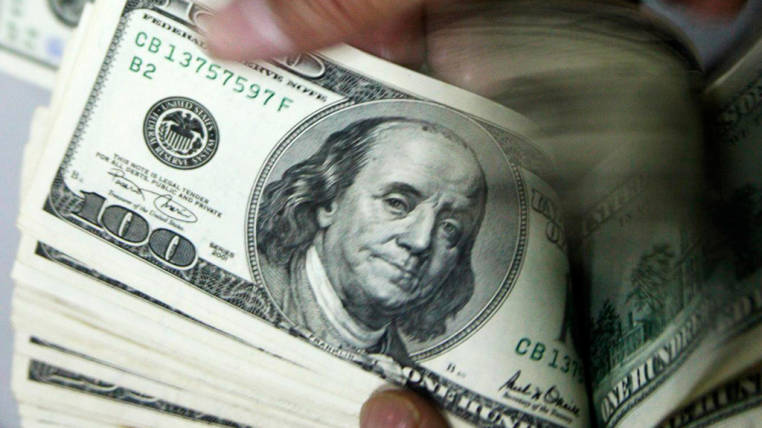 At the end of next month, the rating agency Fitch Ratings, one of the three most important in the world, will review the risk rating of Ecuador’s sovereign bonds.

The risk rating measures the capacity of a country to deal with its debt by reflecting the ability to pay, its risk of bankruptcy or falling into insolvency, and the amount assigned to it depends on the interest rate applied by the market to its Debt issues.

This measure is estimated by a rating agency based on the data on the payment capacity of a country or an economic agent.

Financial entities and investors need to know, before lending or investing their money, what are the chances of recovering those resources. One of the most common mechanisms to determine the ability and willingness of debtors to pay is to assign ratings, usually based on letters starting with “A”, which identifies categories of debtors and debt.

In the case of the Ecuadorian debt, its bonds have the rating of B- of two of the three most influential rating agencies. While Fitch maintains rating B with a negative outlook.

The debt rated B or lower is also called junk bond because it is considered highly speculative and is accompanied by a higher interest rate in case of issuing debt.

In the case of Ecuador, the ratings obtained are due to the processes of ‘default’ or non-payment that Ecuador has had. The last debt moratorium was in 2008, during the government of Rafael Correa.

Although Fitch reviews the rating year after year, this time it could change the grade after it remained for two consecutive years with a negative outlook.

Richard Francis, director of the ratings team in Latin America at Fitch Ratings, told EXPRESO that in August the rating agency will have to decide whether the Ecuadorian debt is definitively degraded to B- or remains in stable B.

Maintaining the current rating, B with a negative outlook for more than two years “is not normal,” said Francis, although he did not rule out that possibility could also occur.

To review the qualification, a delegation of the agency travels to the country and meets with economic authorities, analysts, representatives of the private sector, among others.

But how would it influence if Fitch lowers Ecuador’s risk rating?

Santiago Mosquera, a professor at USFQ Business School, who also worked for Fitch in previous years, explains that lowering the rating would not influence market perception because it would equal the score of the other two B- agencies.

There would be no significant changes if the rating goes up, says Mosquera.

If Ecuador wants to access the markets to acquire debt, there would be no greater impact, but if it requires a considerable amount of money and at a rate lower than 10%, it should do so at a shorter term. The month in which Ecuador could issue bonds, says the specialist, could be September.

Francis is not so optimistic and argues that it is a “quite difficult” moment for the Ecuadorian economy. Although Martinez is a “best friend” of the markets and there is an economic plan, reaching the fiscal goals will be complex.

José Orellana, economic analyst, agrees with Mosquera and ensures that the change in the rating will not have a higher incidence.

However, it ensures that it will be better for the note to remain stable and not be reduced. For the analyst, for now it is more convenient to be aware of the country risk for possible debt issues. This indicator in recent weeks has been decreasing. Last Friday it closed at 584 points. (I)