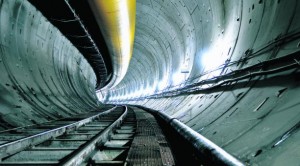 Major hydroelectric plants built by Chinese companies may not start generating power in the estimated time by the Government.

Under the terms released by the Ministry of Electricity on its website, the Coca-Codo Sinclair, Sopladora, Toachi Pilatón, and Mazar-Dudas Delsitanisagua plants will begin operating with delays of between one and eight months.

The main causes for the change of time is the failure of contractors, faults identified during construction and changes in plant designs.

Ruben Barreno, former President of Conelec, indicated that the two factors that influenced the delays were: the financing of the projects, which took more time coming from China, and the construction of the plants, which began with no definitive geological studies because of which unanticipated problems arose.