Ecuador has several national parks located in different areas. Each of these areas has great natural beauty that enchants those who visit it. 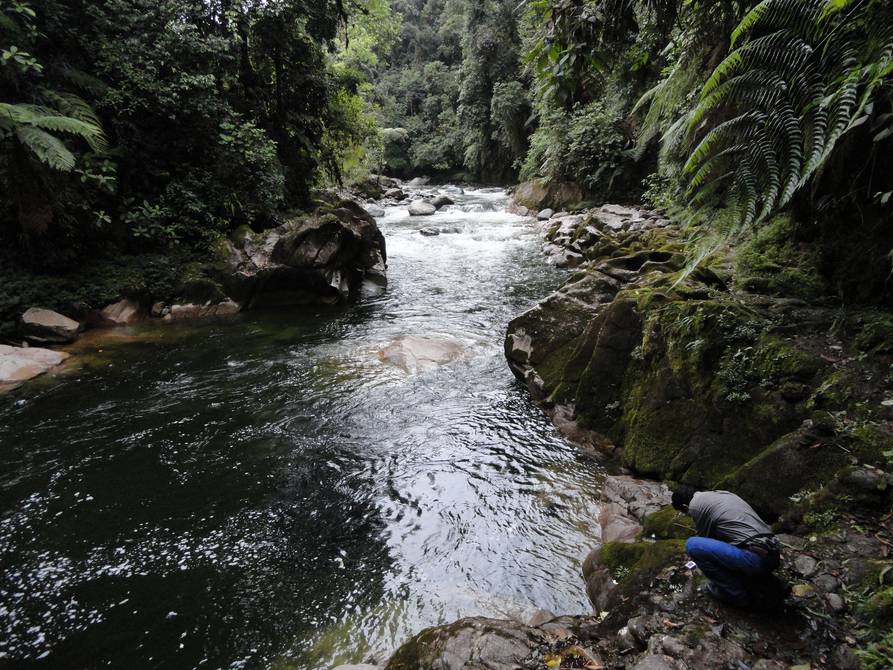 These places,  full of diverse flora and fauna, are ideal spaces to visit with friends or family. Here are five national parks located in the Ecuadorian Sierra:

It can be said that it is the national water park because it is found everywhere.

In the upper part there are famous  springs of thermal and mineral waters such  as those of Papallacta and Oyacachi. In this region are the sources of rivers such as the Dué, the Chingual, the Cofanes and the Cabeno, which feed the Aguarico, so that together with the Coca they deliver their waters to the great Napo river.

This national park is located in the provinces of Imbabura, Napo, Pichincha and Sucumbíos. From Quito it takes a time of 50 minutes to get to this site.

The fauna component of the Llanganates National Park is made up of  231 species of birds, 46 of mammals and 23 of amphibians and reptiles. It also has more than 800 species of vascular plants, including some rare and endemic to the region that had not been recorded before.

The Llanganates or Llanganati, which means “beautiful hill”, as the ancient inhabitants of the Sierra knew them,  were used as sacred sites by the indigenous people of the Rumiñahui region.

The Llanganates National Park  is located 60 km northeast of the city of Ambato , on the road that leads to the Píllaro canton and the parish of San José de Poaló. The entrance is approximately 30 km from the city of Salcedo.

It is located in an area of ​​great biodiversity and endemism in the southern region of Ecuador, so it  shows the influence of the mountains in tropical lands,  one of the main reasons for the extraordinary biodiversity of Ecuador.

The Podocarpus National Park is  located in the provinces of Loja and Zamora Chinchipe. From Quito, Guayaquil and other cities you must reach the city of Loja to visit the higher parts of the park or the city of Zamora for the lower parts.

It is an old mountain range and relatively isolated from the rest of the snowy mountains, surrounded by ravines and deep canyons. More than 90 endemic species have been identified within the Park,  among which at least 21 species are orchids and 8 are bromeliads.  To this is also added a diverse fauna.

Its main attractions are three volcanoes (two of them active), an infinity of lagoons and an enormous biodiversity. The park extends over the Eastern Cordillera  protecting moors, high Andean forests and subtropical forests.

The Sangay National Park extends between the provinces of  Cañar, Chimborazo, Morona Santiago and Tungurahua.

To get to the site,  from Quito take the Papallacta-Baeza-Tena road. At km 24, Narupa sector, continue along the Hollin-Loreto road until reaching the sector called Wawa Sumaco.

From here it continues to the community of Pacto Sumaco, where the entrance to the park is located. (I)