The United Nations (UN) made a report in which it disclosed the negative effects that climate change is generating. According to the organization, these damages cannot be repaired for several centuries. 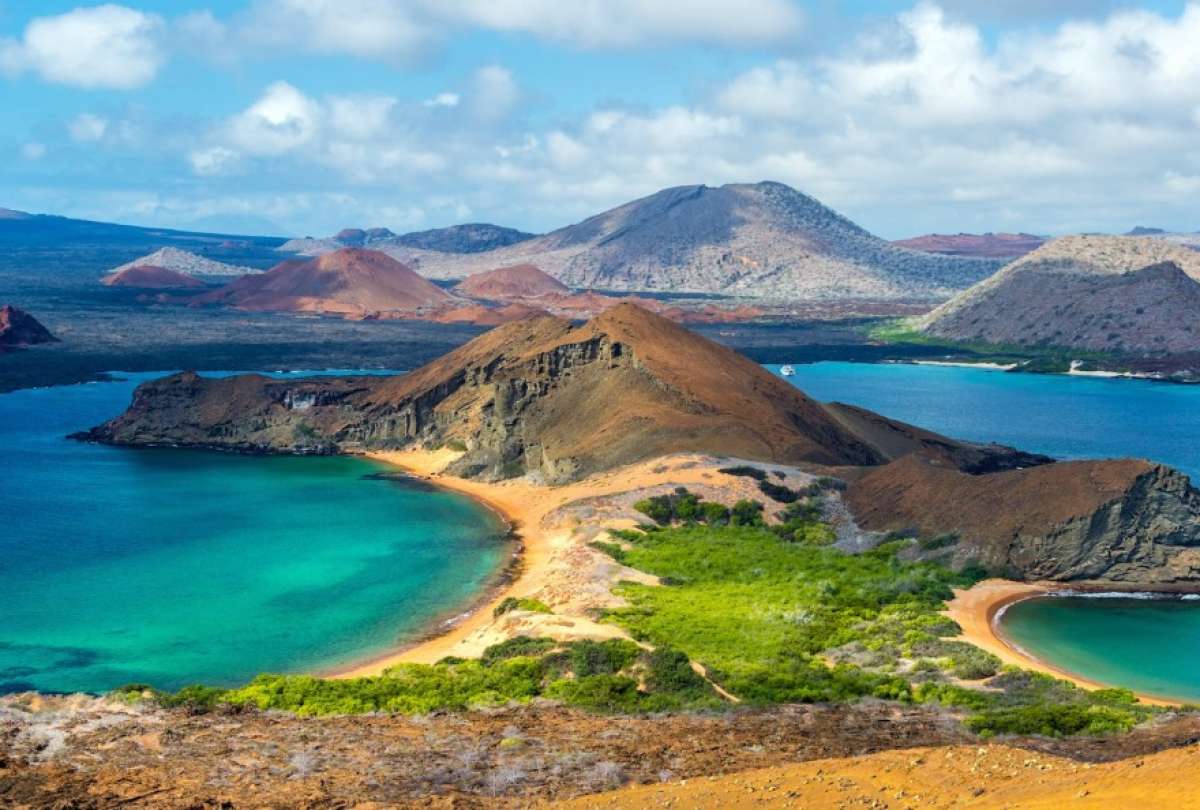 According to a study carried out in the Galapagos Islands, due to the marine currents of El Niño and La Niña, changes in temperature cause the productivity of ecosystems to decrease. This will limit the breath for native animals and make it easier for invasive species to adapt. Scientists note that the damage will also extend to terrestrial species in the archipelago.

The great diversity of species is threatened due to the fragility of its ecosystem. The alterations in the marine currents cause great structural changes in the environment of the animals. Species cannot change places or adapt so quickly to their new reality. Many of them will not be able to survive for long and will eventually end up disappearing.

In the archipelago there are currently 329 native species of vertebrates, 1,900 species of invertebrates and 560 species of plants. They all coexist in the different environments provided by the four ocean currents. Climate change, along with rising sea levels, causes long-term negative effects for land and marine animals.

Scientists warn that high temperatures also cause food shortages. The different studies seek to cause an impact to generate policies that mitigate climate change in the archipelago.