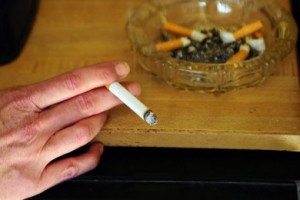 A court in the state of Florida, U.S., on Saturday condemned RJ Reynolds Tobacco Company, to pay 23,600 million dollars due to damages to the widow of a smoker who died of a longstanding lung cancer.

During the trial, Cynthia Robinson argued that RJ Reynolds had a careless attitude of not reporting to the customers the risks faced by having cancer. Her husband, she said, got lung cancer, after becoming “addicted” to cigarettes and making futile treatments to quit smoking.

The tobacco companies plans to appeal, according to its vice president J. Jeffery Raborn. They consider that it was “far beyond the field of justice and equity”, they said in a release.