It is historical. After the electronic auction with the best batches of the Golden Cup contest, last Tuesday, November 30, a special coffee was paid at $ 100 per pound. 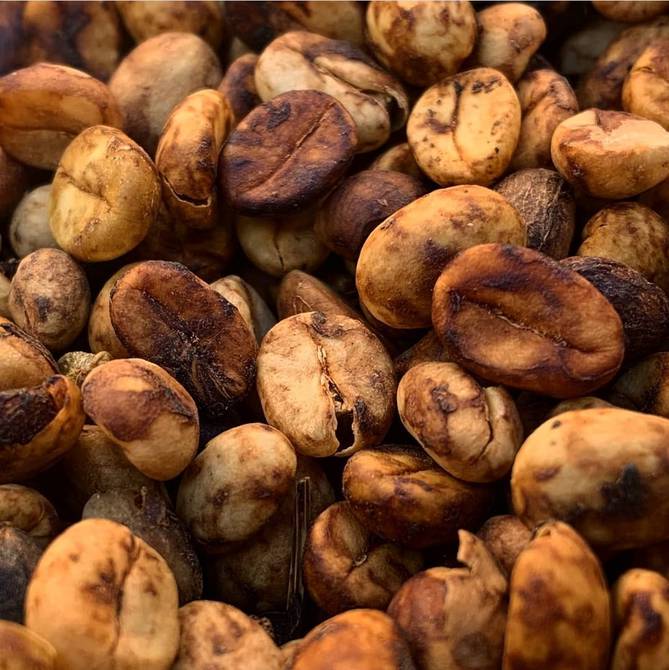 It was the first time that this price was paid for a coffee produced in Ecuador, something that surpassed the 2020 record, for which a little more than $ 70 per pound was canceled, something that for that date was also something historic.

Lot 1 of the Cruz Loma farm, owned by producer Galo Morales, in the province of Pichincha, was bought by several specialty coffee importers around the world, such as Paradise, Chromatic Coffe and Coffee Roaster from the United States, Hatch Cofee from Canada and 4 Arts Zero Defect Coffees from Taiwan.

This year, the best 20 micro-lots of specialty coffees within the Golden Cup contest obtained a score higher than 87.11 points out of 100, said Pablo Pinargote, manager of the National Association of Coffee Exporters of Ecuador (Anecafé).

In the case of the coffee from the Cruz Loma farm, the percentage obtained was 91.04 out of 100 points, cataloged at the moment as the best coffee in Ecuador. The Cruz Loma farm had already made news in 2019 when the Tasting of Quito took first place in the event.

The Cruz Loma farm is established in the northwest of the province of Pichincha, at 1,450 meters above sea level.

“The recognition of Ecuador as one of the best coffees in the world is already a reality. We are proud of this project that was born in 2007 to change the history of this product, this is an achievement of an entire country”, said Pinargote.

According to the Anecafé executive, this auction process seeks to motivate producers to focus on quality coffees and thus achieve a sustainable model that does not depend on international market prices in the midst of a production crisis of more than two years ago. decades, where Ecuador produced between the end of the 20th century and the beginning of this century a little more than two million bags of 60 kilos, but currently it does not exceed 250,000 bags. (I)