The Government has given the reason to the balanced industry. Last Tuesday, November 30, 2021, at a technical table, made up of manufacturers and merchants, he admitted that in the country there is a deficit of corn that is used for the production of poultry and pig feed. However, he clarified that this shortfall is not 200,000 tons as indicated by the factories, but approximately 120,000. 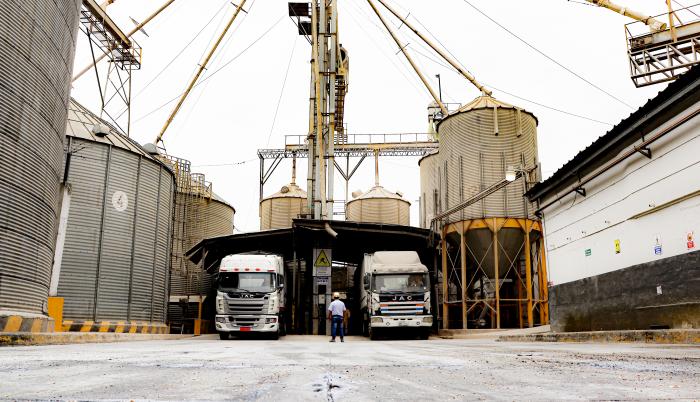 The industry awaited authorization to import 200,000 tons to cover the shortfall that it would have in March and April.

Rubén Vera, director of agricultural management of the Ministry of Agriculture and Livestock (MAG) , told EXPRESO that of those 120,000 tons and more that are required to cover the production of next March and April, 50,000 already authorized months ago, are in transit. The missing (70,000) will begin to be managed between this Wednesday and Thursday, when the export quotas will begin to be distributed among the different companies.

The calculation was made taking into account the stock that exists in the local market, including the corn that intermediaries have dammed. With that, plus what will be imported, Vera considers that the sector will have to cover its production. However, he admitted “the industry, unfortunately, will have to buy the corn that is in the market, at a higher price.”

The official price of grain was set for this year at $ 14.60, but intermediaries today sell a quintal for up to $ 21. Vera acknowledged the problem, but pointed out that Magap is already working on a method to control this speculation.

The official explained that the authorization of import permits would be ready next week, and that this cargo would arrive in February, an adequate time to cover the missing. The industry has not yet ruled on this decision.

Regarding the request of some industries to also approve new purchases of soybeans (the raw material required to process balanced for shrimp), Vera argued that this was denied, because after studies of the national stock, it was found that the factories did not They have complied with the minimum legal levels of absorption of the national harvest. “We also have to protect the producer. The industry has to have a 50 or 60% national absorption to be able to import, but many of these companies have barely complied with 20, 30%, ” he said.