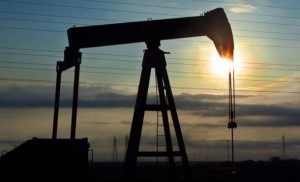 The oil company Canacol Energy, with offices in Canada, Colombia and the US, announced that together with its partners in a “joint venture” carried out successful tests to the Secoya West A001 pit, adjacent to the light crude oil producing fields Libertador and Atacapi, in Ecuador.

According to a statement from the oil company, in early June 2015 the drilling of Sequoia West A001 exploration pit started, in which oil of 27º API and 29 ° API was found with a water cut of 10%, and 8 % respectively. The idea now is to put the well into permanent production, so the results are being used to plan the potential drilling of appraisal and development wells, the company said.