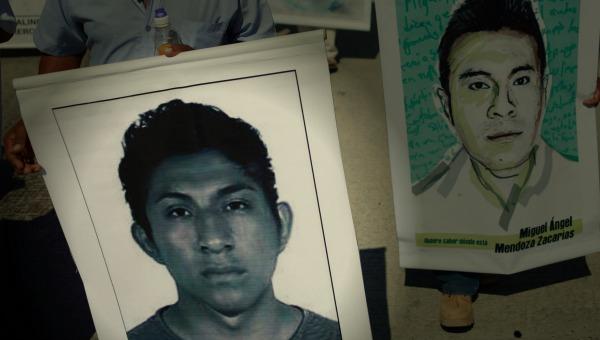 One of the 43 students missing since September in the Mexican state of Guerrero (south) was identified in DNA studies carried out in a laboratory in Austria, reported on Saturday an official source.

Forensic investigation confirmed the identity of Alexander Mora Venancio, according to the first report, which would be the first identification of one of 43 students who went missing on September 26 in Iguala (Guerrero) after being shot at by local police and drug traffickers hitmen allies.

By statements of detainees, the prosecution believes that the 43 students were killed by hit men who then burned their bodies in a dumpster and threw the remains into a river.

The researchers were able to recover human remains in a dumpster and the riverbank and sent to a prestigious laboratory of the University of Innsbruck (Austria) for identification.

The attorney general has not pronounced on this information, but has called a press conference this Sunday.