The former president of the Republic, Abdalá Bucaram Ortiz, was detained during the early hours of this Wednesday, August 12, in the middle of a strong police operation that was registered at his home located in the northern Kennedy citadel, north of Guayaquil. 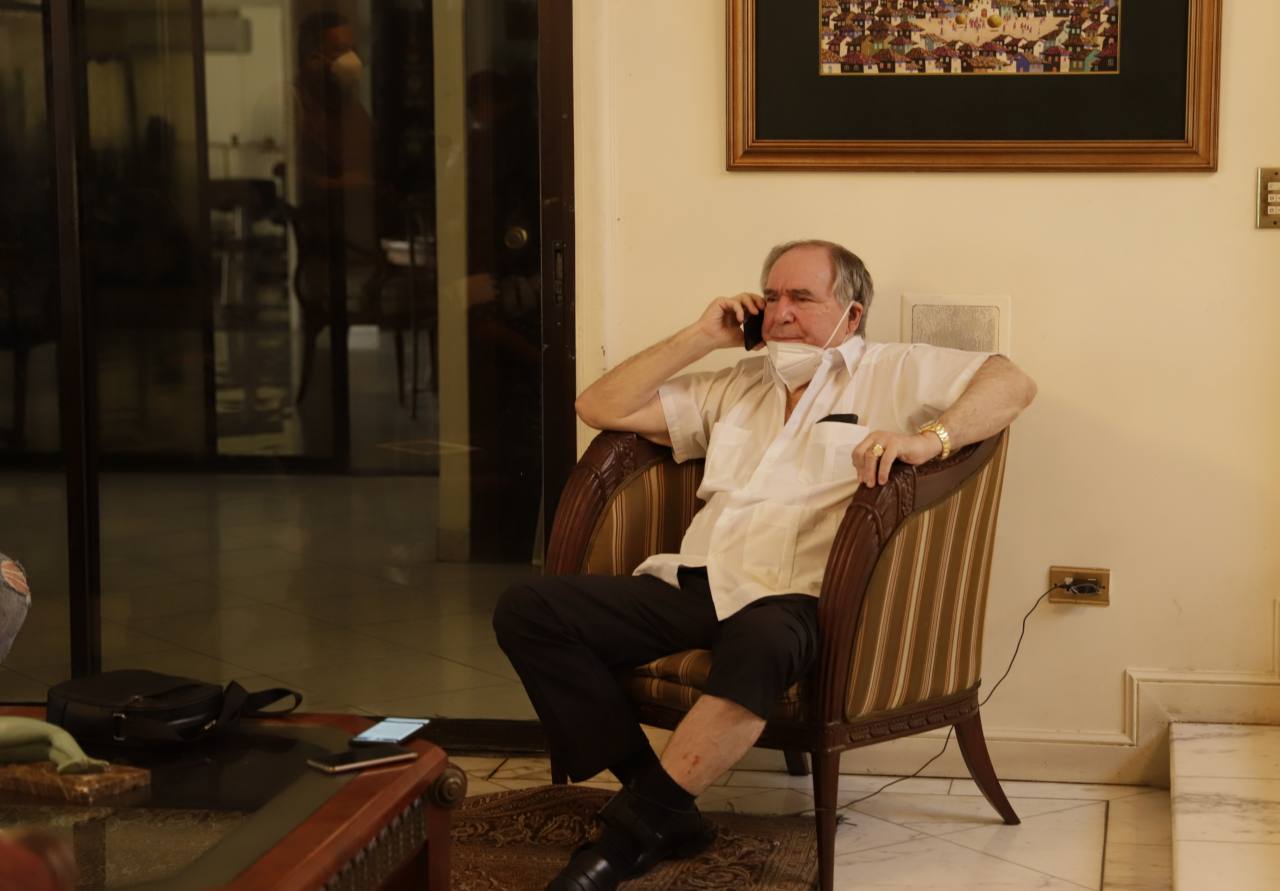 The government minister, María Paula Romo, in social networks confirmed the arrest of the former president, as well as that of two traffic agents from the Municipality of Quito. She explained that these people will be immediately placed under the orders of justice.

Members of the Intervention and Rescue Group (GIR) and the Prosecutor’s Office participated in the operation. The latter entity pointed out that the detainees this morning are being investigated for alleged organized crime.

The Prosecutor’s Office indicated that in addition to the former president, this case would involve his son, Jacobo BP and three officials of the Metropolitan Transit Agency (AMT), against whom an investigation was initiated in May 2020, for the alleged relationship with the Israelis detained in St. Helen. Shy Dahan, one of these foreigners, was beaten to death in his cell at dawn last Saturday.

According to television media reports, after Abdalá Bucaram Ortiz was detained, he was taken to the facilities of the old Model Barracks, on Avenida De las Américas. He will apparently undergo a medical evaluation before being taken to the city of Quito.

Orli Parrales, who introduced himself as Bucaram’s lawyer, said he would prove his client’s innocence if he is sought to be linked to the death of Israeli citizen Shy Dahan or another crime. However, he still does not know the reasons for his arrest, he said.

Police agents transferred the former president to the GIR headquarters, located on the road to the coast. He remained at the site for several minutes and emerged again under a strong police guard. (I)