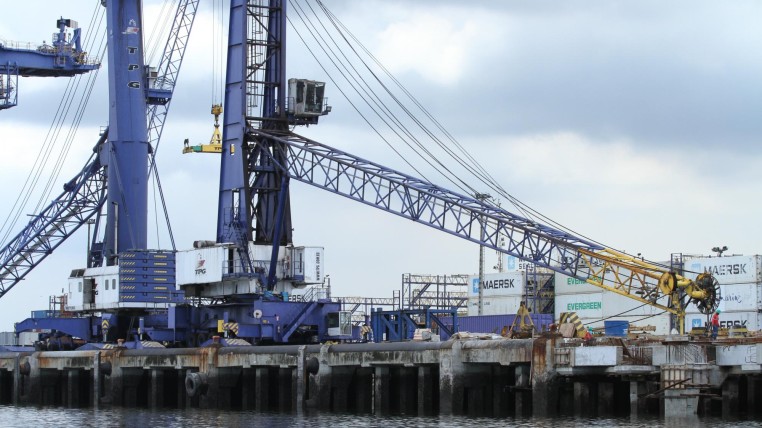 Construdipro, Dredging International N.V., CRBC-Shanghai Dredging Consortium, and Van Oord DMC BV Associates, are the companies that have submitted their proposals to dredge the access channel to local ports.

The Municipality of Guayaquil is still waiting for a company that delivers its preliminary draft within the “open call process for expressions of interest for dredging and deepening of the access channel to the port terminals of Guayaquil.”

The purpose of these works, said Mayor Jaime Nebot, is the arrival of deeper draft ships, and therefore of greater load, to favor the competitiveness of foreign trade.

The City Hall started in September 2013 the bidding process of the updating studies for dredging to an average depth of 11 meters.

This, after a controversy sparked by the central government, which intended to deprive the port of its operations and destine it only for cabotage and tourism, something that Mayor Jaime Nebot rejected because “it infringes upon the economy of the city and local companies.”