Fourteen radio frequencies were seized by the State after report 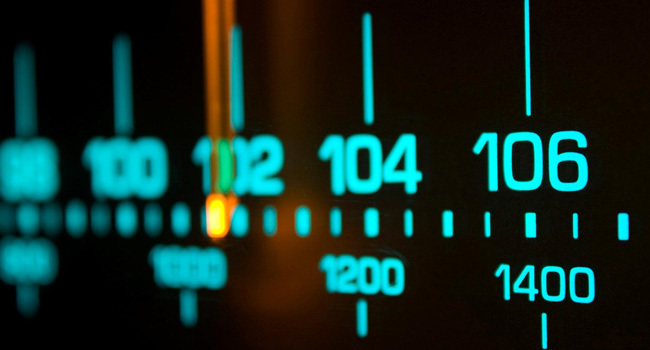 Only fourteen out of nine hundred radio frequencies, which had been illegally granted, according to a report by the former Audit Commission of Radio Frequencies, returned to the state.

Executive director of the Agency for Regulation and Control of Telecommunications (Arcotel) Ana Proano, without detailing the names of the radio or television stations, revealed yesterday that these frequencies will be assigned to community or public media.

The results of this report were disclosed in 2009, and after an analysis of the Arcotel of the 900 radio frequencies, 432 are under examination to verify if they meet the regulatory parameters; and 250 already had a resolution.

AP proposes to include ‘snacks’ in tax hike