The driver kidnapped and killed after Miami’s persecution of Miramar was apparently Hispanic. 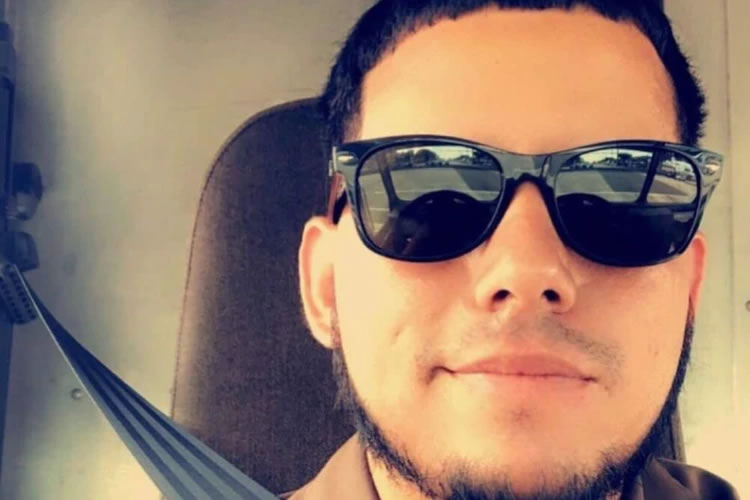 The UPS driver and a spectator were among the four dead as a result of the police shooting.

The UPS driver has been unofficially identified by various news media and networks such as Frank Ordonez, a young UPS driver and father of a 5-year-old girl, according to his Facebook page.

Of Hispanic descent, from Ecuador, Ordonez showed on the networks a great love for his daughter constantly posting many photos of him with her.

Among many other messages, one in which Ordonez poses with his daughter reads: “My love for you will pass forever.”

The Sentinel is trying to confirm the name with the Miramar police. Three other people died in the incident.

According to Ordonez’s Facebook page, he studied at Miami Dade Community College, attended Barbara Goleman High School, lived in Hialeah Gardens and was originally from Miami. It is not clear if the young father was married.

“We are deeply saddened to know that a UPS service provider was the victim of this act of pointless violence,” said David Graves, a spokesman for UPS. “We express our condolences to the family and friends of our employees and the other innocent victims involved in this incident.”

A police chase on Thursday, November 5, 2019 from Miami to Miramar ended with a shooting on a traffic-filled stretch of Miramar Parkway and four dead during peak hours on Thursday afternoon, according to police and reports.

The two thieves died, the kidnapped UPS driver, and a spectator who was inside an idle car at the scene, said FBI special agent George Piro at the scene.

“There are many unanswered questions,” said Piro. “Our condolences are with families.”

Jewelry thieves hijacked a UPS truck and drove the police in a chase that went from Coral Gables to the Dolphin Expressway, through the Florida Turnpike, I-75, the Century Village complex, to end at Miramar Parkway close to Flamingo Road, police said.