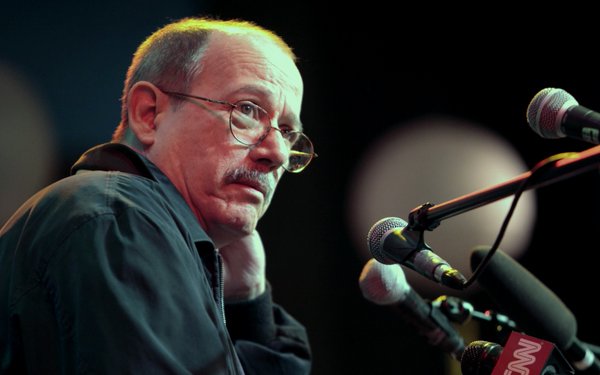 On Wednesday, a free concert will be held in Madrid for the victims of the Ecuador earthquake occurred last April 16, which left at least 660 dead, 32 missing and 22,421 displaced people.

The initiative was promoted by Cuban singer Silvio Rodriguez, who wanted to continue the tradition of performing popular concerts in Havana, according to a statement of the Embassy of Ecuador in Spain.

The auditorium of the Madrid’s Vallecas district will host the concert of the three musicians.

The artists involved in the event in an altruistic way, will invite attendees to participate in relief efforts for those affected by the earthquake, promoted by the Embassy itself.

The subsoil of Pedernales moved 7 meters after the earthquake