Fuels in Ecuador: gasolines Extra and Eco-pais would maintain a subsidy until the end of 2021

The gallon of extra and extra gasoline with ethanol, better known as ecopaís , and that of diesel 2 and premium for use in vehicles and in other sectors, such as shrimp and fishing, still maintain values ​​assumed by the State, according to the table of projected subsidies by product, published by EP Petroecuador for the period between September 12 and October 11, 2021. 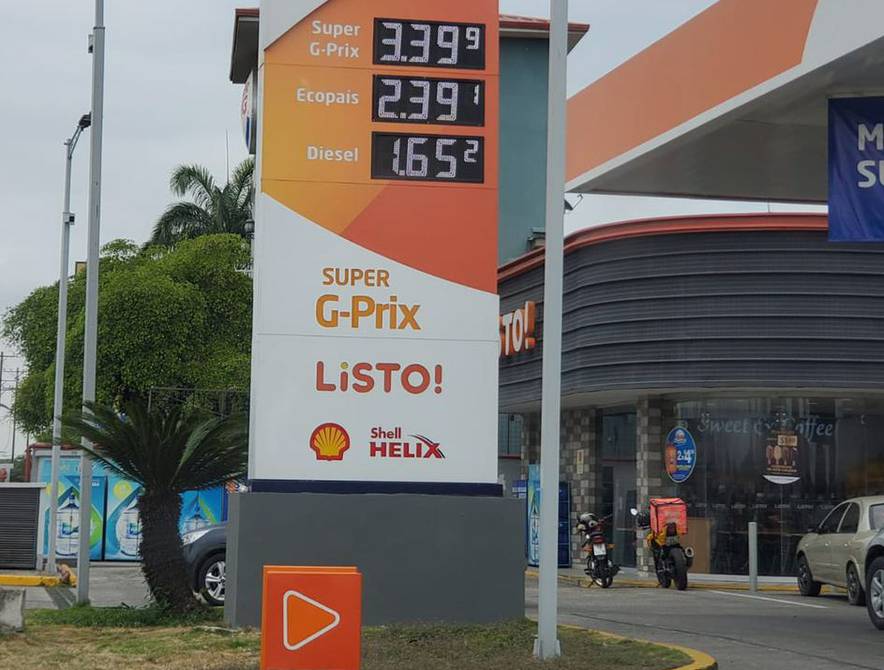 Since September 12, new prices apply to extra and eco-pais gasoline and diesel 2 and premium.

The eco-pais still has 21.93 cents of subsidy ($ 0.219301) and it is expected that by next November or December it can reach the real value of the product, since in the last three months it has been increasing between 10 and 11 cents per gallon. Extra gasoline has a subsidy of $ 0.115335.

Since July 1, 2020, a technical mechanism of mobile band of +/- 5% on the price of the gallon of the previous month of extra and extra gasoline with ethanol (ecopaís), and of automotive, shrimp, tuna and fishing diesel has been in force based on three indicators: the value to cover production costs for the period of analysis; the terminal sale price of the period prior to the analysis; and the terminal sale price for the analysis period, as stated in the Regulation for the regulation of oil derivatives prices .

However, the cost of a barrel of Oriente crude and WTI will be considered monthly to determine the sale value of the gallon at the terminal and at the gas stations.

In May 2020 , when the Regulation for the regulation of oil derivatives prices was reformed, the monthly average of WTI crude internationally was around $ 30 and ended that year at an average of $ 48. In mid-2021, the Average monthly value was $ 71.38, according to the Central Bank of Ecuador. Currently a barrel of this type of oil ranges between $ 75 and $ 76 .

The gang system began to be applied from July 1, 2020, according to Executive Decree 1054 of former President Lenín Moreno.

Since last January 12, the previous Government made an adjustment, according to Executive Decree 1222, in the band for the cost of diesel 2 and premium diesel and went from +/- 5% to +/- 3%.