Quito is the city with the most deterioration in the employment situation, according to the latest figures from the National Institute of Statistics and Censuses (INEC). 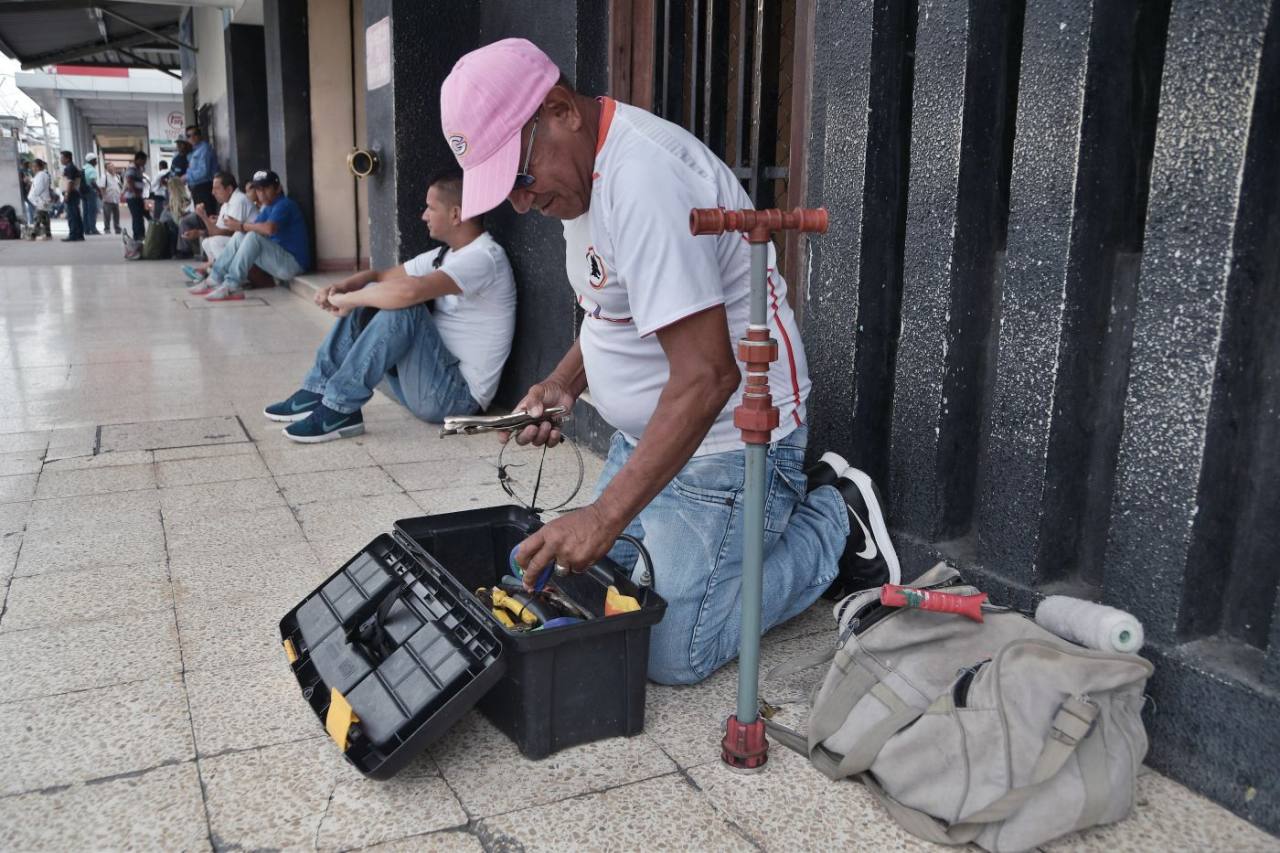 Full employment fell 3% in Quito, the bureaucratic headquarters, according to INEC

The National Survey of Employment, Unemployment and Under-Employment, which INEC presented last Thursday, reports that these indicators registered a “statistically significant difference”.

Full employment (the one that offers the person adequate working conditions such as a minimum or higher income) fell from 57.9% to 54.3% in Quito, between December 2018 and the same month of 2019.

On the other hand, underemployment (employment status with incomes below the minimum wage and / or a working day with fewer hours than those legally established) rose from 9.7% to 13.9% in the capital, in the period referred to above.

The director of the Corporation for Development Studies (Cordes), José Hidalgo Pallares, notes that the decline in full employment in Quito “probably” is due to the “reduction in the payroll of employees in the public sector.”

In 2019, 25,000 state officials were dismissed as part of a Lenín Moreno government plan to reduce the fiscal deficit.

Hidalgo comments that such adjustment was necessary, although it brings “social consequences.”

On the rise of underemployment in the capital, the specialist points out that the workers “have” to accept jobs in precarious conditions.

“(The indicator) Reflects the difficulty that the population has in finding a job in the formal sector,” he adds.

The INEC survey details that, as of December 2019, 46.7% of employees work in the informal sector of the economy.

The figure is slightly higher than the one registered in December 2018, when 46.2% were in the informal sector.

The INEC survey shows the employment situation of other cities (see art).

Guayaquil and Ambato also reported a decrease in full employment, between December 2018 and the same month of 2019; Cuenca registered an increase and Machala maintained similar statistics.

“This implies a loss of 116,000 quality jobs in the last year,” the Guayaquil Chamber of Commerce said in a bulletin.

And he summarized that the situation was due to a “contraction of productive activity” caused by several factors.

The Chamber of Commerce of Guayaquil and the Corporation for Development Studies (Cordes) insisted yesterday on the need for the Government to push for legal labor reforms, in the face of the decline in full employment in the country and the increase in underemployment.

The business union highlighted the ‘urgency’ of “labor flexibility measures” through reforms to the Organic Labor Code.

In a statement, he explained that such measures will allow traders to hire more workers.

“From the Chamber we have proposed 40 reforms to the Labor Code that seek to unlock job creation and promote job stability in the country,” he said.

For his part, the director of Cordes, José Hidalgo Pallares, said that the reforms were necessary to ‘foster’ the formal sector of the economy.

He added that he required incentives to hire new staff, “even part-time (work) and with minimum wage, social security and other conditions.”

Labor Minister Andrés Madero said in interviews that the reforms promoted by the regime will not violate the rights of employees. Also, that there are agreements regarding certain issues to include. (I)