The General Prosecutor’s Office sent an official letter to the National Court of Justice (CNJ) with which it requested a date and time for a hearing in which it will request the reopening of the previous investigation for the alleged crime of embezzlement in the so-called “Gabela” case. 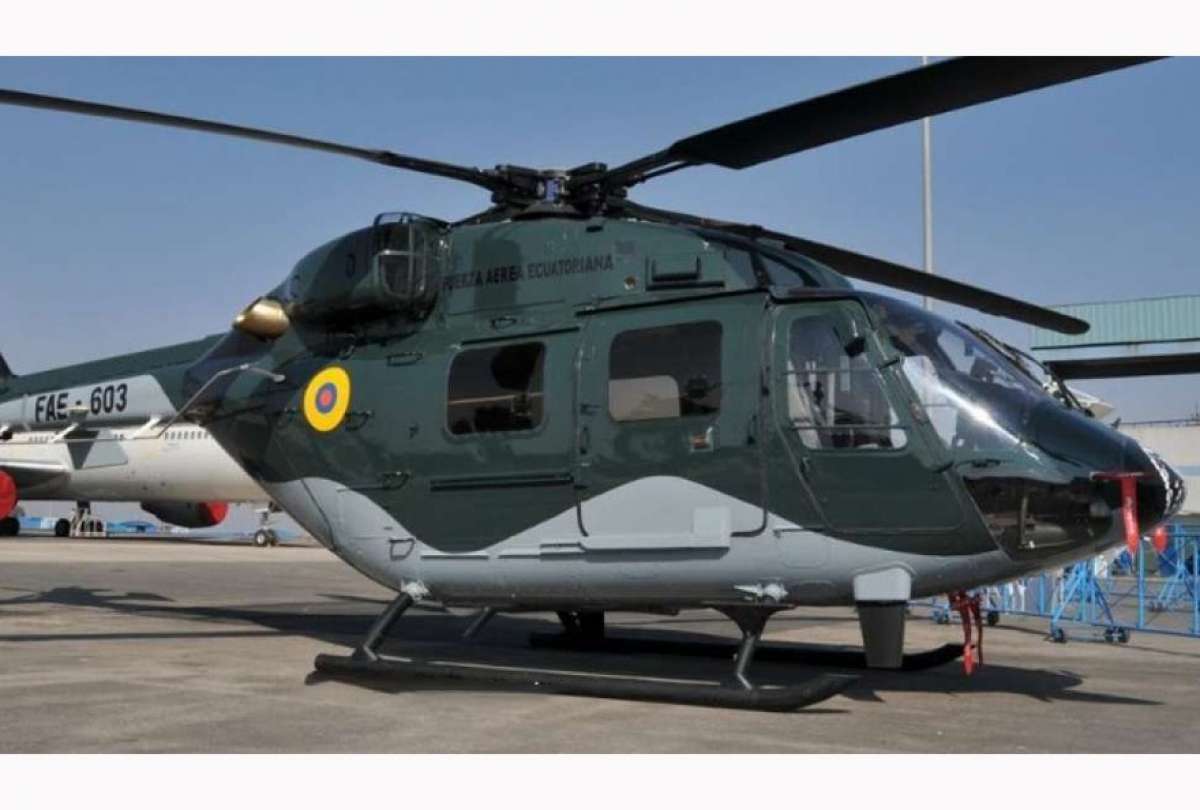 The official letter was issued by Diana Salazar, Attorney General of the Nation. The prior investigation, the document details, will be carried out against Xavier Ponce, former Defense Minister and 18 other people for the process of purchasing Dhruv helicopters.

The Prosecutor’s Office recalled that the investigation into this fact was dismissed and archived in 2016, since at that time, before initiating an accusation, a report was needed with indications of criminal responsibility, a procedural requirement, which was declared unconstitutional by the Constitutional Court (CC) in July 2019.

The crime of embezzlement is typified in article 257 of the Penal Code (in force in 2009 and imprescriptible since the 1998 Constitution).

The means of transport were on the list of the contest that the FAE Procurement Committee opened since 2007.

At that time , General Jorge Gabela served as the FAE’s General Commander and the contest was declared void, as none of the models competing won the General’s trust.

Commander Gabela reiterated himself, and General Rodrigo Bohórquez took office, who later finalized the purchase of the Indian helicopters.

On December 19, 2010, General Gabela was assassinated at his home in Samborondón. At first, the hypothesis of an attempted assault was handled, but an investigation reflected in a report by the Argentine expert Roberto Meza, which was declassified in 2018, concluded indications of “organized crime.”

In addition to this fact, four of the seven ships crashed. In all cases, the Accident Investigation Board was installed . (I)