All of the remaining health personnel (not included in Phase 0), older adults, vulnerable population, teachers, members of the public force and firefighters, waste collection personnel and personnel from strategic sectors that reside in Galapagos will receive the vaccine against covid- 19 and with this it will be the first province to complete this phase. 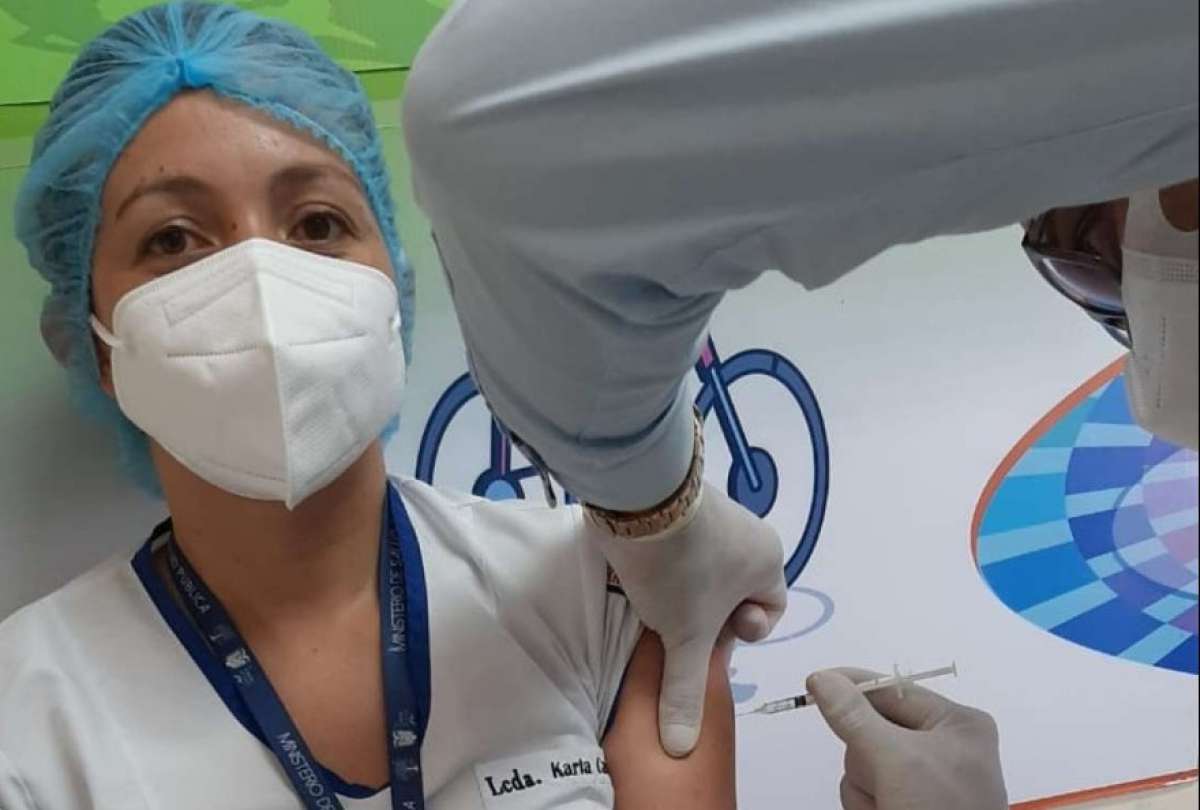 Within the framework of the Expanded Cabinet, which took place on the afternoon of this Tuesday, March 9, at the Government Palace, the Head of State, Lenín Moreno, announced that this week, the island province will receive approximately 5,000 doses of vaccines against covid- 19, to meet this goal.

The President explained that, under the leadership of the Vice President of the Republic, the Minister of Public Health, the President of the Government Council of Galapagos and the public-private coalition, these doses are expected to arrive in the island region on Thursday, November 11. March and the vaccination day starts immediately. The Latam company will facilitate the transfer of doses and vaccination brigades.

Norman Wray, president of the Galapagos Government Council, reported that these vaccines “will cover older adults, firefighters, health personnel, waste collectors, public forces and officials from the Prosecutor’s Office and Judiciary and strategic sectors within 48 hours.” To this, he added that the vaccination points and the entire logistics system are already in place for the process to allow coverage in San Cristóbal, Santa Cruz, Isabela, and Floreana.

Norman Wray also pointed out that, since April 9 of last year, the archipelago had a laboratory to carry out the molecular biology PCR tests and now there are two authorized laboratories. “That allowed us from the beginning to isolate asymptomatic cases and make epidemiological fences,” he said.

In addition, he clarified that more than half of the citizens have been tested. “With the 5,000 vaccination we are covering about 13% of the population already immunized,” he pointed out.

The objective of the National Government is for Galapagos to be able to close its mass vaccination before May 15, for which international negotiations are carried out, due to its particularities for the conservation of ecological systems, its biodiversity and economy, which is governed under a regime special. Wray also assured that they will work with the population so that Galapagos is a safe destination for tourism.

The Ministry of Public Health foresees that the National Government will execute 100% of phase 1 on a national scale until May 15. (I)