As confirmed by spokesman of the German foundation Konrad Adenauer, Susanne Kophal, “the office at Quito will cease to function from September 1”, thus corroborating the announcement made by the head of the NGO, Winfried Weck.

Weck justified the decision of leaving the country fue to “the increase of control and influence of the government in Quito, in the political work of foundations and non-governmental organizations (NGOs).”

The office manager explained that from July 2011 all foundations and NGOs must register with the Technical Secretariat for International Cooperation (Seteci for its Spanish acronym) and submit their annual projects to that body. “Seteci reserves the right to inspect and, if necessary, modify those plans. This condition was unacceptable to us,” Weck said.

The spokesman explained that Ecuador is the only Latin American country in which the foundation faces such problems. Konrad Adenauer, with more than 70 offices and projects in 120 countries, had been working in Ecuador for 50 years. 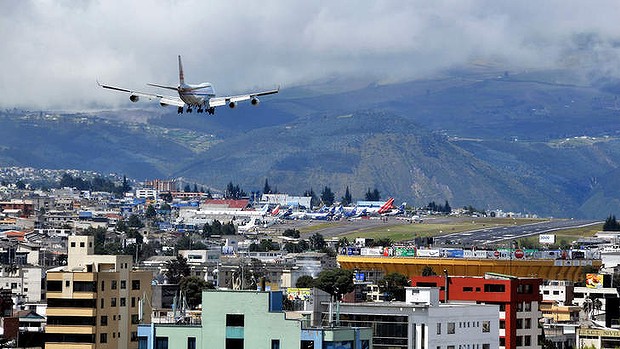 CAN ratifies trade restrictions in Ecuador