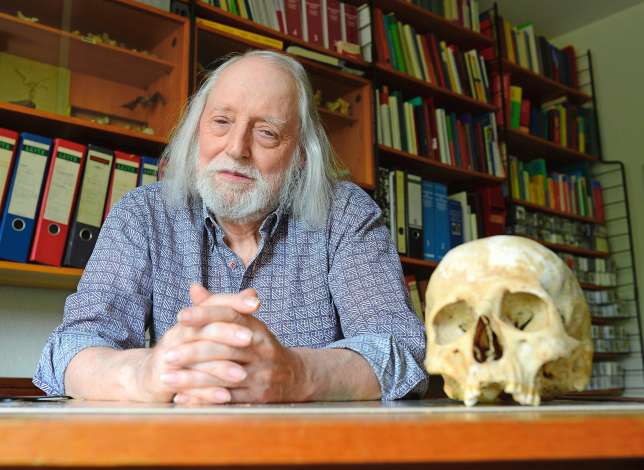 In order to resurrect in 150 years from now, German scientist Klaus Sames, 75, plans to freeze himself through cryopreservation, which is a process that involves freezing a living organism and the subsequent restoration of its biological functions.

Sames’s body will cool to 196 degrees below zero. After he reaches brain death, his assistants will have just five minutes to put his body in a bath with 60 kilograms of ice. If the prolong the process for a minute, his grand experiment will fail, as the scientist cells will begin to decompose, and it will be impossible to revive him.

If the process is successful, the body will be placed in a special refrigerator and sent to the city of Clinton Township, Michigan (USA), to Cryogenic Institute headquarters, which signed a contract with the German for his subsequent resurrection, for 21 thousand euros (28 thousand 500 dollars).

Cryonic Institute will inject a special physical solution in the veins of Sames to freeze his cells so he can wait until future professionals learn to revive him. According to the scientist, humanity will take a century and a half to get it.