During the 5th United Nations Environment Assembly (UNEA-5), the first part of which was held virtually on February 22 and 23, the German delegation announced – on behalf of Ecuador, Ghana and the Germany itself – the decision to begin preparations to convene a Ministerial Meeting on Marine Pollution by Plastics, the same one that would take place at the end of the third quarter of this year. 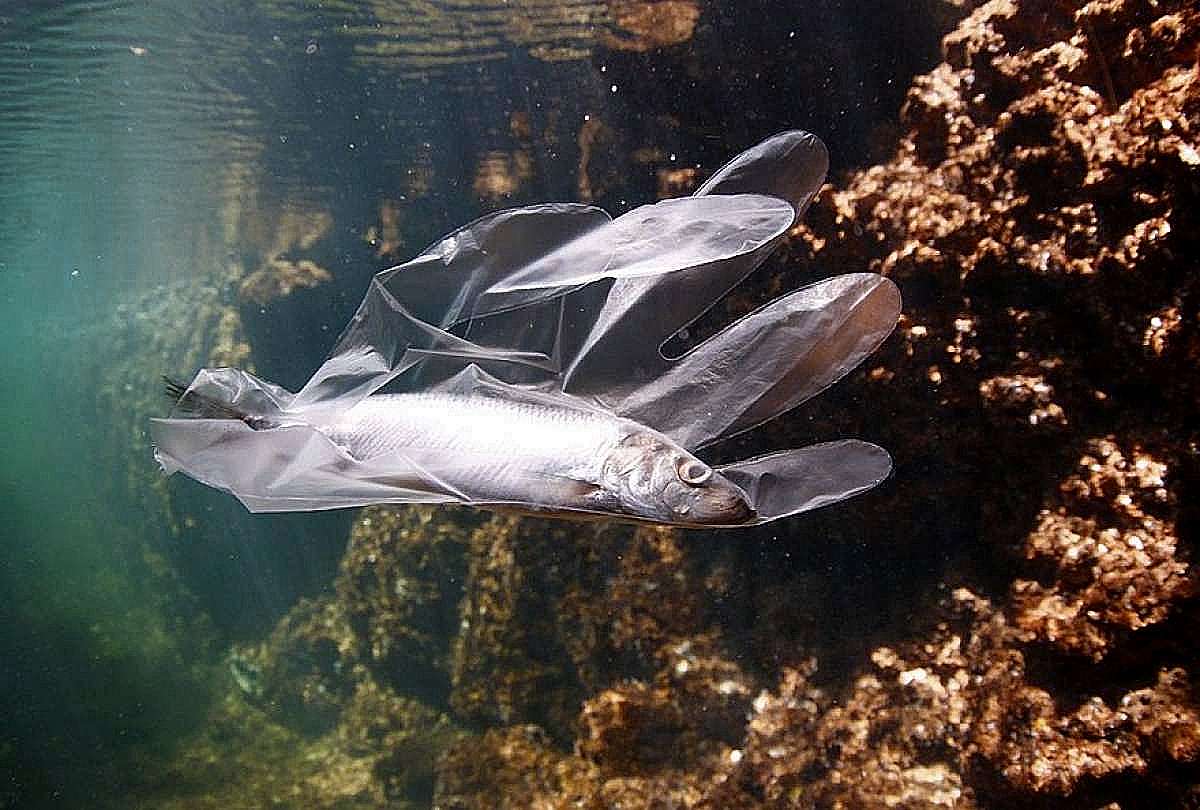 The initiative is supported by the Presidency of the UNEA, currently under the leadership of Norway, and would benefit from close cooperation with the Secretariat of the United Nations Environment Program (UNEP).

The political momentum for a global agreement that addresses the full life cycle of plastics is growing.

In this sense, Ecuador, Ghana and Germany joined forces to maintain this momentum and achieve, through a Ministerial Conference, consolidate the necessary support from all regions of the world in favor of the establishment of a legally binding instrument on marine plastics, in such a way that that its negotiation can begin in the second part of the Fifth Assembly of the UNEA (5.2), which will take place in February 2022.

Ecuador is committed to the reduction of marine plastic litter, at the national and regional level, and demonstrates it through the execution of actions, studies and campaigns, and at the international level through its participation in the Group of Friends of the United Nations to Combat Plastic Pollution Marine, and in the actions provided for in the four UNEA resolutions on marine plastic pollution, the 2018 Action Plan of the International Maritime Organization (IMO), and the 2019 Decision of the Basel Convention on the control of transboundary movements of hazardous waste and its disposal.

In addition to having, since November 2020, an Organic Law for the Rationalization, Reuse and Recycling of Plastics and the Prohibition of Single-use Plastics in Commerce.

Around 1.3 billion tonnes of plastic waste are produced worldwide each year, a figure that could rise to 2.2 billion by 2025.

This phenomenon has greatly exceeded the individual capacity of countries to sustainably manage such wastes and their impact on biodiversity.

The holding of the ministerial meeting that has as its goal the adoption of a Global Agreement on Marine Pollution by Plastics presents the opportunity to examine the next steps in terms of global governance, while promoting the constitution of an International Negotiating Committee that brings us closer increasingly towards the adoption of a new and historic Convention on Plastic Pollution, an initiative that already has broad support from several States, civil society organizations and experts in the field. (I)