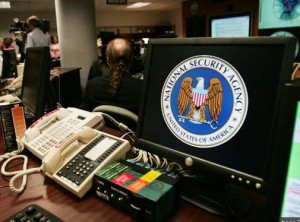 The German government this Thursday announced the expulsion of the head of the U.S. secret services in Germany, due to allegations of spying for the benefit of Washington.

“We call on the representative of the U.S. secret services in the U.S. embassy to leave Germany,” said the government spokesman Steffen Seibert in a statement.

Expulsion occurs “in response to a lack of cooperation (proven) since a while in efforts to clarify” the activity of the agents of the U.S. secret services in Germany, explained in Berlin today the President of the Parliamentary Commission of intelligence activities, Clemens Binninger.

For a second time in five days, a German court opened on Wednesday an investigation on an alleged German spy, who works for Washington.