Google is finalizing an agreement with the European competition authorities in order to avoid a penalty of billions of euros for abuse of dominant position, as reported by Reuters in community sources.

The Seeker of capital G have made ​​a third offer to the commissioner of the Department, Joaquín Almunia, who rejected the previous two. In this proposal, which is “much better” in the eyes of Brussels, Google makes major concessions to their opponents in giving its search results to end a process that has been dilated for three years and could cost $ 5,000 million.

In its new proposal, the giant Mountain View agrees to submit logos of their rivals and their links in search results. In addition, it would also facilitate advertisers to move their campaigns to other search engines like Yahoo! or Bing, from Microsoft. Almunia also requested Google to apply the amendments not only to search through PC but the ones made with next generation mobile phones.

Brussels’ main concern was that, in its search results, Google provides links to their own specialized search engines, such as Google Shopping, Google Hotel Finder, Google News, Google Finance or Google Flights- and offers them preferential treatment over tools from similar rivals. 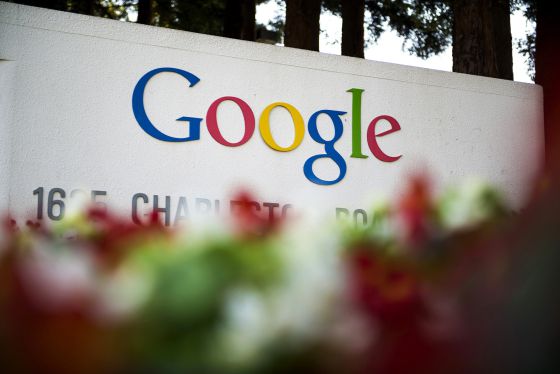 Physical therapy carried out by a robot