Google plans to invest around $ 250 million with Latin American companies in order to build a submarine fiber optic cable between the United States and Brazil. This would increase the quality of internet access in the region, 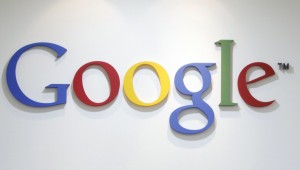 according to a spokesman for Google.

“This investment is part of a joint effort to build the fabric of the Internet, preparing our country and the region to the increase in demand”, Antel said on its website.

The work would be completed by the end of 2016 and would increase the bandwidth to 64 terabits per second.

Ebola vaccine is not expected before January of 2015